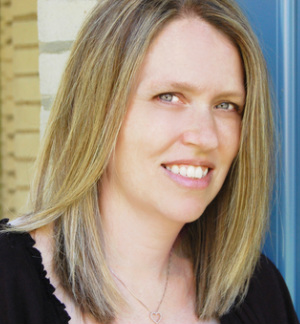 Karen Pokras Toz is a writer, wife and mom. Karen grew up in the small town of Orange, Connecticut and graduated from Ithaca College with a degree in Finance. She also attended the University of Richmond, where she studied law and business, receiving both a JD and an MBA. Karen has spent the last several years working as a tax accountant, writing in numbers. She recently discovered a passion for writing with words. She is the 2011 honoree and spokesperson for the Eastern Pennsylvania Arthritis Foundation’s Jingle Bell 5K Run. Karen enjoys gardening, cooking, and spending time with her husband and three children. 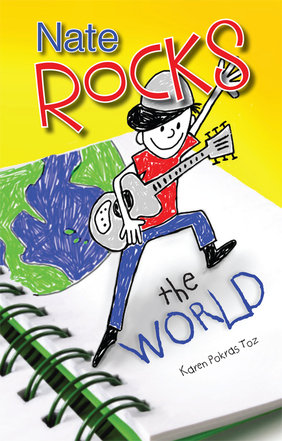 Ten-year-old Nathan Rockledge cannot catch a break. After all, life as a fourth-grader can be hazardous what with science projects to deal with and recess football games to avoid. Everyone, including his best friend Tommy, seems to have bad luck when hanging around Nathan. Throw in an older sister who is a royal pain, a dad who is stuck in the past, and a mom who keeps trying to poison him with her awful cooking, and poor Nathan’s life as a fourth grader appears to be completely doomed.

Armed only with his sketchpad, his imagination, and his wits, Nathan Rockledge navigates the perils of the fourth grade in style, to emerge heroic, as Nate Rocks, proving that even a ten-year-old can accomplish great things.

Not all is lost however. Give Nathan a sketchpad and a pencil and watch as his drawings transform his otherwise hopeless life into heroic adventures as Nate Rocks. Time and again, Nate saves the day – winning The World Series, fighting evil forces to keep the world from darkness and even saving Christmas. When his sister nearly drowns while swimming in the ocean, Nate Rocks the World one more time, proving that even a ten year old can accomplish great things.

Follow the quirky and imaginative adventures of ten-year-old Nathan Rockledge as his cartoons come to life.