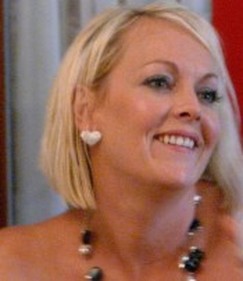 I'm a small business owner living in West Yorkshire, UK, with a huge passion for writing. I share my home with my fiancé and two Cavalier King Charles Spaniels, just streets away from my fiancé's lovely children. I am a trustee for a local animal rescue charity 'Campnibble'. I have been a vegetarian since I was ten years old, love reading, and then curling up with my dogs on an evening watching a film to unwind. I run a small 'pet art' business from home selling internationally, which I love, but every spare second and often late into the night, I can be found at my computer working on my next book. 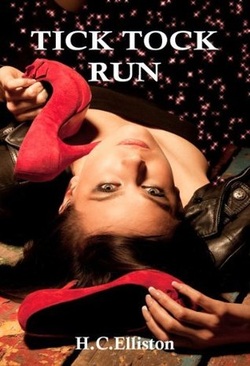 TRUST NO ONE. SUSPECT EVERYONE.
Someone's coming for Chelsea – a killer who will stop at nothing until she’s dead.

WARN THE PREY...
Instead of enjoying her best friend’s hen evening, receptionist Chelsea Denham is wondering why Lee, a handsome stranger in the bar, is questioning people about phrases she received by email that morning:

‘Tick Tock. Your number’s up. People have to pay for what they’ve done.’
The email contains a ticking countdown timer.

A TENSE GAME OF REVENGE.
While police investigate, Chelsea teams up with Lee. She is about to encounter the worst week of her life, face guilt head-on and have her loyalty tested while frightened out of her home, menaced and used as bait.

COUNTDOWN TO DEATH...
Her troubled best friend is forced to reveal a dark secret and her deepest fears. It puts a new slant on the problem but, according to Lee, the stakes haven’t altered; when the countdown timer in the email reaches zero... you die. 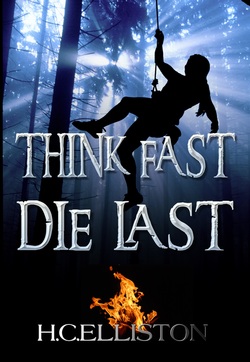 TRAPPED...
Seemingly unrelated crimes of murder, software scams and drug trafficking collide when two couples on the run take refuge in an isolated forest cabin. They are the victims of an apparent double booking.

HUNTED... TAKEN...
Armed men descend upon the retreat at midnight and shoot their way inside.
But which couple have they come for? 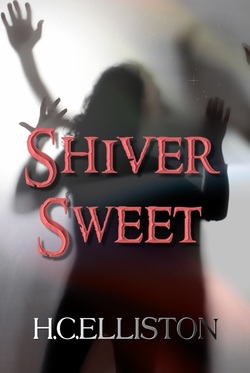 A tense & sexy thriller with romance
~~
DON’T LOOK UP. THEY’RE WATCHING YOU...

Christa has a secret so big that her husband John is using it as blackmail in their divorce. He is out for revenge because - although she won’t admit it - Christa is still in love with the man with whom she shares this secret; the man whose fiery girlfriend slams Christa at every opportunity.

To protect her teenage daughter from a horrid truth, Christa must agree to John’s demands by the morning. But her world is about to rip wide open, and turn into life or death, when housemate Nicola discovers that John is the least of their problems; he’s not the only one wretched enough to exploit them.