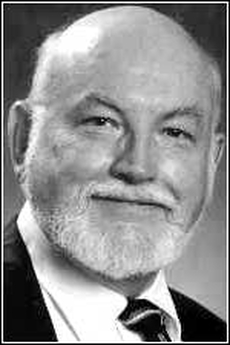 I have arrived late to fiction. For years, I taught history in Ireland and in the US of A. I am the author of “H. L. Mencken Revisited” (Twayne, 1977, 2001);”‘Twas Only an Irishman’s Dream: Images of Ireland and the Irish in American Popular Song Lyrics, 1800-1920” (University of Illinois Press, ASCAP award, 1996); “Landscape, Tourism and the Irish Character: British Travel Writers in Pre-Famine Ireland, 1750-1850” (Wisconsin University Press, 2008); and “Inventing Irish Tourism, The First Century, 1750-1850,” (Anthem Press, UK, 2010). I also edited for publication “Daniel O’Connell, The British Press and the Irish Famine: Killing Remarks,” written by my late wife, Leslie A. Williams (Ashgate Press, UK, 2003). I have just completed a book on the Irish Famine.

Historians are basically story tellers. Although our stories are supposed to be based on evidence, writing good history does require imagination, just as good fiction should be centered on the reality of human experience. Obviously, the historian’s imagination is constrained by what happened, and I always envied the novelists’ freedom to choose their characters and take them wherever they wanted. So, when I made the jump into fiction a few years ago, I happily traded one kind of imagination for another.

Given my experiences in Ireland and my background in Irish Studies, it was inevitable that my first novel, “Tho It Were Ten Thousand Mile,” had an Irish character. I had a lot of fun with Seamus P. O’Rourke, channeling the characteristics and language of various people I had known in Ireland. But by the end of the novel, my heart was with my heroine, Fiona, a young, Scottish-American lass who is left brave, but alone and bereft at the end of the novel. I couldn’t leave her in that situation, and so, after several years I am able to give her a new lease on life, as she takes Seamus’ ashes back to Ireland. She is hoping to lay the ghost of her former if over-age lover and maybe have a “wee adventure” to boot. She does that…and more.

The Irish elements in my novels—vocabulary and speech patterns, bits of folklore and songs, references to Galway, Dublin and the landscape of the West of Ireland—are based on my knowledge of and experience in Ireland. In addition to stints at American and German universities, I taught for six years at University College, Dublin. Over the years my articles and reviews have appeared in Irish and in American newspapers and magazines. While in Ireland I wrote the monthly “Letter from Dublin” for the Baltimore Sun. I have also been a North American stringer for Irish Music Magazine. In addition, I was also a researcher and consultant for “The Long Journey Home,” the PBS series about Irish America. As a performer, I have presented my program of Irish-American songs at Irish festivals and on campuses around the country. My musical, “Maggie Murphy’s Home,” has been staged at the Milwaukee Irish Fest and here in Cincinnati, as was my play based on “Tho It Were Ten Thousand Mile.” I am a member of Ceol Mhór, a Cincinnati-based Irish band. ​

THO' IT WERE TEN THOUSAND MILES

Seamus O’Rouke’s obsession with a girl he discovers on You Tube turns into love when Fiona MacKenzie turns up on his Midwestern campus. While the sixty-five-year-old Irishman’s pursuit of this twenty-one-year-old folk singer is against all reason, rhyme does play its role. Seamus is adept at wielding poetry, as well as music, art, gourmet meals and fine wine, in his campaign for the heart of his green-eyed auburn-haired beauty. For her part Fiona steadfastly refuses to become Seamus’ version of a Yeatsean fairy girl and struggles to keep from being overwhelmed by his larger-than-life personality.

Gradually, Fiona’s skeptical common sense gives way before the onslaught of this unreconstructed Irish Romantic. During their brief months together, this age-mismatched pair discovers romance as a tightrope strung between loss and farce. These two head-strong and highly articulate individuals continuously collide, often comically, as they struggle to comprehend the nature of their love. As Fiona observes, “What strange ways love has of going about her business.”

In spite of moments of often bawdy comedy, questions of love, age, loss and death thread their way through the story. Fiona is haunted by the earlier death of her father and by the resulting loneliness, which she tries to hide beneath her usually self-confident exterior. These feelings are exacerbated when she has to leave Seamus and move to a distant university to take up the only scholarship available to her. Their relationship almost founders but is restored during a tempestuous weekend. Then, after hitting on a plan to reunite, Seamus returns home to a fatal a heart attack.

This is point where the novel begins. Following Seamus’ death, Fiona returns to his house to find a manuscript he wrote recounting their brief, intense life together. As she reads his account, her interjections, thoughts and alternative versions of events become a part of novel’s dual-narrative structure. Since the whole story is told through the voices of two lively, articulate and witty characters, the narrative moves along at a swift and entertaining pace. Seamus’ outsized personality and colorful Hibernian speech patterns, which dominate the first part of the book, are kept in check by Fiona’s more skeptical and realistic comments.

However, Fiona’s is the first and last voice the reader encounters, and, as the story proceeds, that voice becomes more compelling. By the end it is clear that this has been Fiona’s story all along. Her character grows and deepens. She emerges as a very strong young woman, who, with Seamus’ support, is able to triumph over an incident of date rape, to break through the loneliness caused by her father’s death, and then to deal with the loss of even Seamus himself. As she says at the end, “I will be alright. I will be fine.” 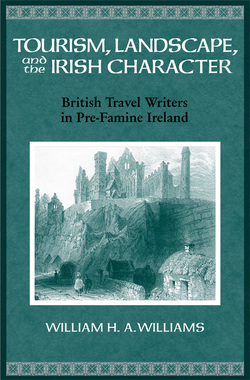 Picturesque but poor, abject yet sublime in its Gothic melancholy, the Ireland perceived by British visitors during the eighteenth and nineteenth centuries did not fit their ideas of progress, propriety, and Protestantism. The rituals of Irish Catholicism, the lamentations of funeral wakes, the Irish language they could not comprehend, even the landscapes were all strange to tourists from England, Wales, and Scotland. Overlooking the acute despair in England’s own industrial cities, these travelers opined in their writings that the poverty, bog lands, and ill-thatched houses of rural Ireland indicated moral failures of the Irish character. 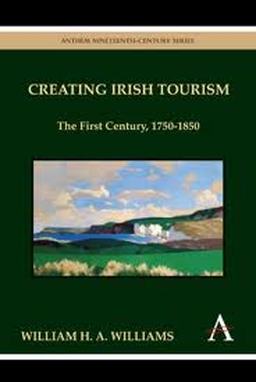 Based on the accounts of British and Anglo-Irish travelers, ‘Creating Irish Tourism’ charts the development of tourism in Ireland from its origins in the mid-eighteenth century to the country's emergence as a major European tourist destination a century later. The work shows how the Irish tourist experience evolved out of the interactions among travel writers, landlords, and visitors with the peasants who, as guides, jarvies, venders, porters and beggars, were as much a part of Irish tourism as the scenery itself.

'Twas Only an Irishman's Dream: The Image of Ireland and the Irish in American Popular Song Lyrics, 1800-1920 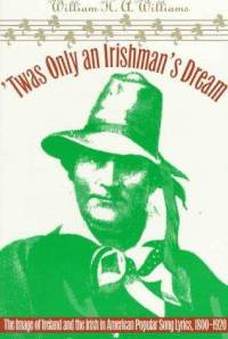 The image of the Irish in the United States changed drastically over time, from that of hard-drinking, rioting Paddies to genial, patriotic working-class citizens. In 'Twas Only an Irishman's Dream, William H. A. Williams traces the change in this image through more than 700 pieces of sheet music - popular songs from the stage and for the parlour - to show how Americans' opinions of Ireland and the Irish went practically from one extreme to the other. Because sheet music was a commercial item it had to be acceptable to the broadest possible song-buying public. "Negotiations" about their image involved Irish songwriters, performers, and pressure groups, on the one hand, and non-Irish writers, publishers, and audiences on the other. Williams ties the contents of song lyrics to the history of the Irish diaspora, suggesting how ethnic stereotypes are created and how they evolve within commercial popular culture.

A Yankee Girl in Galway 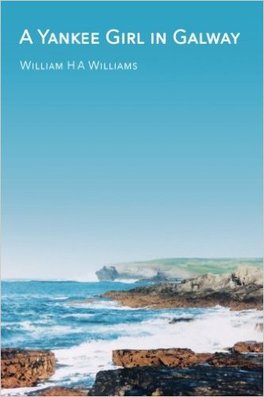 “Tho it were Ten Thousand Mile” ends with Fiona, mourning the sudden death of Séamus, deciding that she will undertake the trip to Ireland that she and Séamus had been planning. While there, she will go into a certain pub in Galway that Séamus had often talked about. ”And I will see you at a table in a dark corner, pint glass in your hand. You will give me a wink, drain the glass, take up your cap and blackthorn, and with a wave of your hand you will go out the door. I will follow you, but when I get outside you won’t be there. Perhaps I will hear your voice for a moment in the wind, or feel you hand stroke my hair. But you will be gone. And I will go back inside, to the light, the warmth, the noise, the life….”

That ending provides the beginning of the new novel. Fiona does go to Galway to distribute Seamus’ ashes somewhere in his native west of Ireland. And she does go into a pub, and she does see, or thinks she sees, the ghost of Séamus. But the handsome, thirtyish Lían O’Flaherty is no ghost. He does, however, introduce Fiona to the “wee adventure” she had tucked away in the back of her mind. But amidst the romance and the songs and larking around the Irish countryside, Fiona’s adventure turns out to be anything but “wee.” Between rogue waves, a murderous Dublin drug dealer and black deadly bogs, Fiona will be lucky to escape with her life. And even then she will have to wrestle with the question, was Séamus, her former, dead lover, Líam’s father? It’s a rocky road to love, even in Galway.
​
Amazon.com