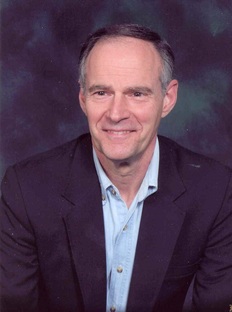 Wayne Zurl grew up on Long Island and retired after twenty years with the Suffolk County Police Department, one of the largest municipal law enforcement agencies in New York and the nation. For thirteen of those years he served as a section commander supervising investigators. He is a graduate of SUNY, Empire State College and served on active duty in the US Army during the Vietnam War and later in the reserves. Zurl left New York to live in the foothills of the Great Smoky Mountains of Tennessee with his wife, Barbara.

Fourteen (14) of his Sam Jenkins mysteries have been produced as audio books and simultaneously published as eBooks. Zurl’s first full-length novel, A NEW PROSPECT, was named best mystery at the 2011 Indie Book Awards, is currently a finalist in the 2012 Eric Hoffer Book Awards, and was nominated for a Montaigne Medal. His second novel, A LEPRECHAUN’S LAMENT, is available in hardcover, paperback, and Kindle.

For more information on Wayne’s Sam Jenkins mystery series see www.waynezurlbooks.net. You can read excerpts, reviews and endorsements, interviews, coming events, and see photos of the area where the stories take place. 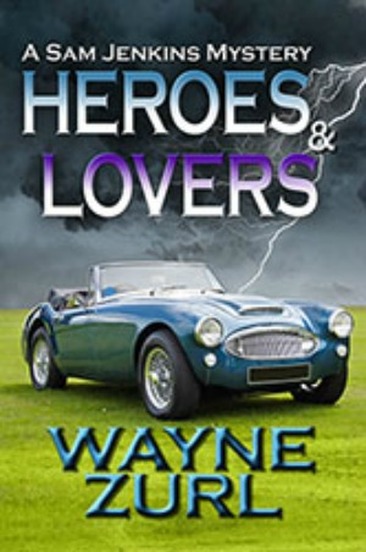 Sam Jenkins might say, “Falling in love is like catching a cold. It’s infectious and involuntary. Just don’t sneeze on any innocent people.”

Getting kidnapped and becoming infatuated with a married policeman never made TV reporter Rachel Williamson’s list of things to do before Christmas. Helping her friend, Sam Jenkins with a fraud investigation sounded like fun and would get her an exclusive story.

But Sam’s investigation put Rachel in the wrong place at the wrong time and her abduction by a mentally disturbed fan, ruined several days of her life.

When Jenkins learns Rachel has gone missing, he cancels holiday leaves, mobilizes the personnel at Prospect PD, and enlists his friends from the FBI to help find her.

During the early stages of the investigation, Sam develops several promising leads, but as they begin to fizzle, his prime suspect drops off the planet and all the resources of the FBI aren’t helping.

After a lucky break and a little old-fashioned pressure on an informant produce an important clue, the chief leads his team deep into the Smoky Mountains to rescue his friend. But after Rachel is once again safe at home, he finds their problems are far from over. 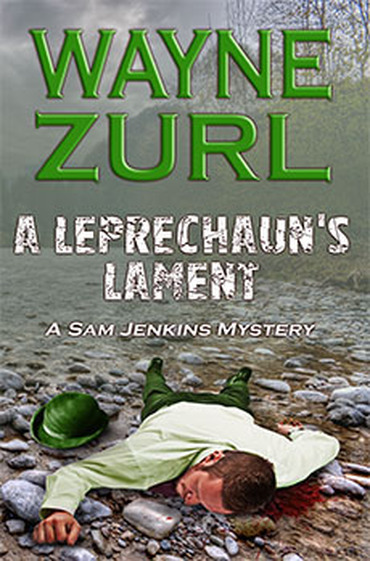 A stipulation of the Patriot Act gave Chief Sam Jenkins an easy job; investigate all the civilians working for the Prospect Police Department. But what looked like a routine chore to the gritty ex-New York detective, turned into a nightmare. Preliminary inquiries reveal a middle-aged employee didn’t exist prior to 1975.

Murray McGuire spent the second half of his life repairing office equipment for the small city of Prospect, Tennessee, but the police can’t find a trace of the first half.
After uncovering nothing but dead ends during the background investigation and frustrations running at flood level, Jenkins finds his subject lying face down in a Smoky Mountain creek bed—murdered assassination-style.

By calling in favors from old friends and new acquaintances, the chief enlists help from a local FBI agent, a deputy director of the CIA, British intelligence services, and the Irish Garda to learn the man’s real identity and uncover the trail of an international killer seeking revenge in the Great Smoky Mountains.

A MURDER IN KNOXVILLE and Other Smoky Mountain Mysteries 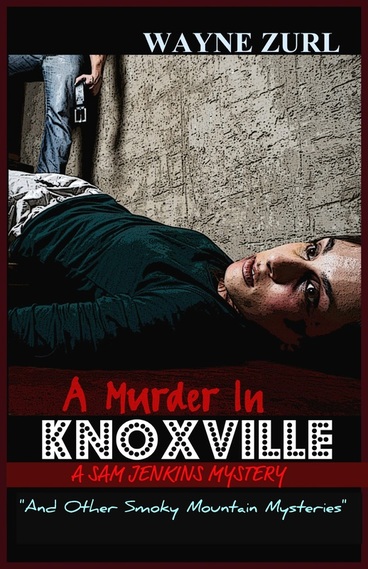 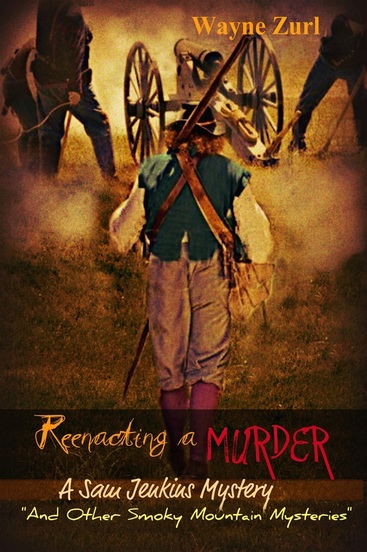 A Touch of Morning Calm (A Sam Jenkins Mystery Book 5)

A Can of Worms