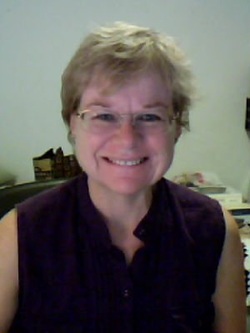 Vicki M. Taylor attacks the hard issues and brings them to the forefront with a deftness that outshines most other authors. Her ability to sink her teeth into these headline issues and pull the reader into the story makes her one of the best authors of this new century.
No issue is too controversial for Vicki. Murder, teenage suicide, domestic violence and more, you'll find Vicki M. Taylor's stories not only give you the harsh realities of the character's life but she wraps you up in their private emotional lives as well - daring you to not care, not feel, not read.

She lives in Florida with her husband, their American Eskimo dog, and Sun Conure parrot.

Forever Until We Meet 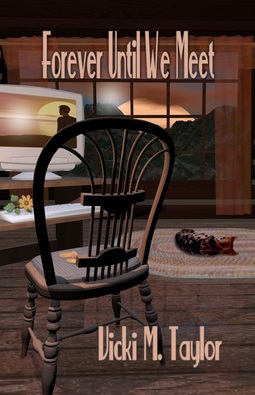 A woman faces a lonely life in a small town after her daughter leaves home and decides to spice up her life by letting loose on a computer bulletin board. An innocent to computers and messaging, she falls prey to a career "knight" of the computer realm.

Feel her love, pain, and disappointment as she meets this man and discovers what so many others have already known, that for this man love is only skin deep.

Follow her tormented path from small mountain town to sandy beaches as she finds out that to love someone you must find that love inside of yourself and then it's only a short sprint to forever.

Sigh, laugh, and cry with her as she makes peace with her past and puts it behind her, forever. 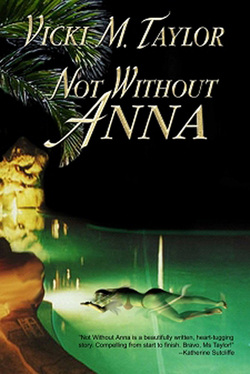 Katherine, shocked by her daughter's death, too late, realizes she had been out of touch with her daughter and didn't recognize the stranger Anna had become. Charles, helpless to reach his son, watches him slip away. He's unable to comprehend Mike's nightmares and depression as he deals with his girlfriend's death and his own guilt.


Trust in the Wind 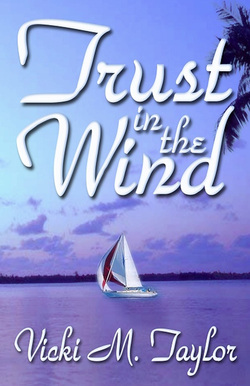 When pregnant teen, Joanne, chooses single motherhood, she loses everything including her family. Four years later, she's fiercely independent, trust no one, and is barely keeping her head above water. Roy is a Hillsborough County Sheriff, and a widower who lost his wife and child during a burglary gone terribly wrong. Six years later, he still refuses to love for fear of losing it again. Together these two just might get a second chance to lear about trust and love. 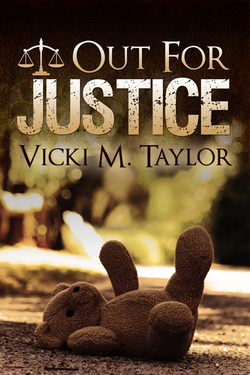 Rookie Detective Karen Sykes is out to prove she is good at her job, finding justice for a darkness in her past through law enforcement. She gets her first chance to shine with a case that hits a little too close to home. Like her younger sister, a four-year-old boy, has been brutally murdered. The case pairs her with Mike Connelly, an attractive crime scene technician, and sparks fly between the two of them. Mike resists the attraction and only adds more emotional conflict to the case.

When her partner becomes the latest victim and ends up in the hospital near death, Karen sets out to find the murderer before he hurts anyone else. Only the case gets trickier when the murder suspect ends up dead, leaving new clues to the real killer. Finding comfort in Mike's support, their relationship heats up, but so does the investigation. The killer has a plan. One that involves a Cat and Mouse game of hide and seek inside the hospital, where her partner struggles for his life. Karen discovers it takes more than catching a killer to make the pain of her past go away. It also takes opening her heart and learning to trust in others. 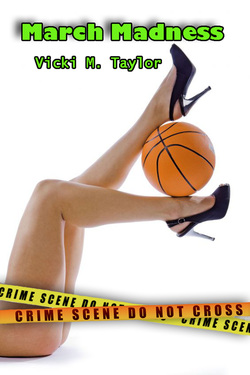 It's the college basketball finals and someone's killing the girls in the Bellair Landing apartment complex and leaving unusual calling cards -- a mascot doll from the losing team. Laurel goes undercover to break the case but she finds more suspects than she can count and not enough clues. With an overprotective captain breathing down her neck and looking for any excuse to pull her from the car, Laurel doesn't have time for a relationship. Just her luck, she ends up with not one, not two, but several suitors. Which one is the killer?
Amazon.com

Catch of the Season 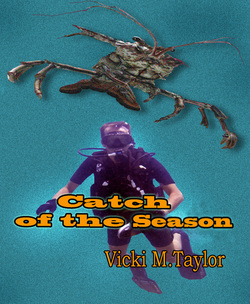 Catch of the Season, novella, is a Science Fiction/Fantasy read that will have you looking over your shoulder the next time you go scuba diving. Seriously.

They had been watching every Cap'n Green for a long time. Many years. Many defeats. This year, they were determined to become the hunter instead of the hunted. You'll never look at lobster season again after reading this spine-tingling novella.