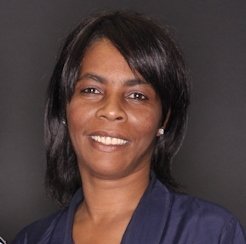 Valerie Maarten has been writing ever since she discovered that letters made sounds and a combination of letters made words.  It wasn’t until recently that she decided to share her work.

She can generally be found with pen and paper in hand, scribbling the next storyline or reading one of her many “favorite” Authors.  Although she has an eclectic taste in what she reads, there isn’t a romance sub-genre that she will pass up.

She currently lives in Orlando, FL with her three sons, plotting to write the next story in her head that needs to be told.

The Gift of Joy 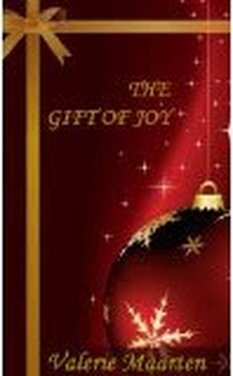 When Joy Tate was just a naïve, little girl who still believed in dreams and wishes, she had only one wish for Santa Claus.  It was a selfish hope that caused her to lose the most important person in her life.  Now all she wishes for is…THE GIFT OF REDEMPTION

Gabriel Hawthorne spent his entire childhood ignoring the sad, lonely girl from across the street, but could never fully keep her from his thoughts.  But after reuniting with her, he’s impressed with the strong, fierce advocate she’s become.  And when he’s with her, she gives him the greatest gift of all…THE GIFT OF JOY 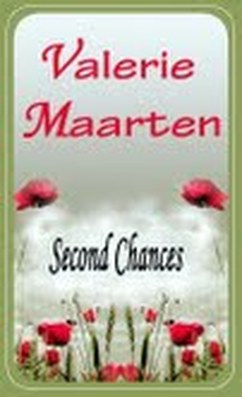 SOMETIMES WHEN YOU ARE FACED WITH THE REALITIES OF LIFE…

Kadi Crowe has spent her entire life believing in the innocence of her father, convicted of murder. But could she prove it?

ONLY TO BE BURDENED BY THE HARSHNESS AND BITTERNESS OF HATRED…

Dain McKnight waited for the day to come when he could wield his own brand of justice. The only justice he believed fitting for a cold-blooded killer.


MERCIFUL FATE WOULD STEP IN AND OFFER SECOND CHANCES…

Available in NOOK at Barnes&Noble.comAvailable in multiple ebook formats at Smashwords.com 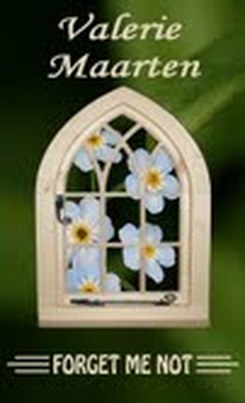