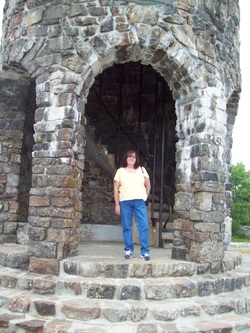 Valerie Bowen lives with her son in Connecticut. She is the author of the For the Sake of Amelia series and is currently working on a new novel for young adults.

For the Sake of Amelia - Tormented 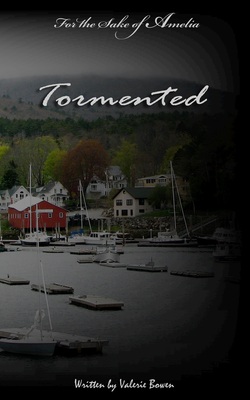 Life for Amelia Parker has been hard to say the least. Tormented by flashbacks, and the vow of her ex husband to finish the job he started as soon as he’s released from prison, sends Amelia into an emotional frenzy as time for his release grows near.

Amelia packs up and moves from her home in Colby, Kansas to the small town of Camden, Maine with the hope Ray will forget all about his vendetta. Amelia finds new friends and a new love in her happy peaceful life in Camden.

She is suddenly snapped back into paralyzing fear when she receives word of Ray's release, knowing he will fulfill his promise to finish what he began. Hearing gunshots and her screams, her new love Kyle must make a rushed decision to keep her alive.

Due to a strange twist of events Kyle’s past meets them head-on and jeopardizes Amelia’s safety yet again. Will Kyle be able to save the life of the only woman he has ever loved?

Join Amelia in this roller coaster ride of emotions that will have you gripping the edge of your seat at every turn.

For the Sake Of Amelia II: Inhibition 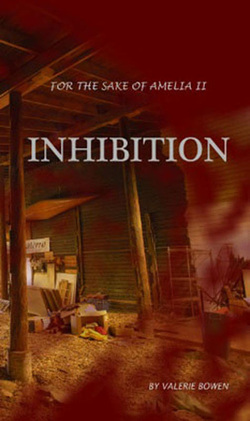 After having to fight her captor for her freedom, Amelia tries once again to return to the strong woman she was before her ex-husband Ray brutally whipped her and left her for dead.

Amelia has become terrified to be alone and wants nothing more than Kyle’s strong arms to hold her up and protect her from all the evils life has to dole out. The terror she tries to bottle up inside is about to explode and the emotional mess in the days to come is more than she can take

She finally realizes the only way to regain her courage is to go back to where her private torment began. In Colby Kansas Amelia decides to conquer her biggest fear of all, the one that started her on the downward spiral of losing her independence and self respect. With Kyle by her side she returns to the barn and all the memories she has forced herself to forget.

Hearing the news of the escape of her captor brings fear for Amelia’s safety to the forefront of Kyle’s mind. He is faced with the realization Amelia’s nightmare is on his way to reclaim what he feels is rightfully his.

For the Sake of Amelia III Retribution 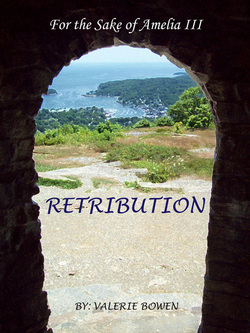 Life for Amelia has changed significantly with the help of her loving husband Kyle.Unexpected news from deep within the Kansas prison walls has disrupted the Talbot’s lives once again.

With the eminent release of Amelia’s ex-husband Ray, and his vendetta, the Talbot's are forced to do something drastic.

An unexpected change of events has caused Amelia’s life to change yet again. Will Kyle be capable of handling the emotional strain when a handsome man from Amelia’s past relocates to Camden?

A simple phone call changes Amelia’s life forever. Will she be able to accept the information that has been hidden from her for years? 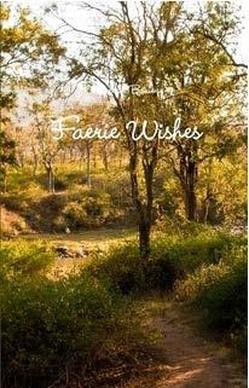 Talia Saturnfrost has grown very tired of her forest home; she has spent many suns dreaming of leaving the fae realm and living amongst the humans. Her decision is made when she falls deeply in love with Cayden a human male. She only has to utter the wish to make her dream come true.

Talia soon discovers the grass is not exactly greener on the other side of the realm; as a matter of fact she discovers sometimes wishes can kill you. Will Talia find the love she craves in Cayden? Join her on her quest to find the love she desires and the realization that sometimes wishes do come true just not necessarily the way you had planned.