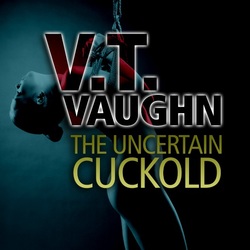 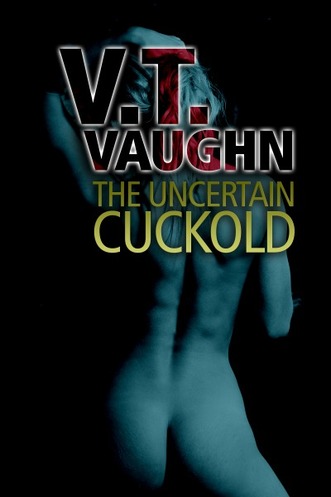 Matt encourages his beautiful and seductive fiancée Jill to sleep with an older, sophisticated man, named Gary. Matt has just one condition for Jill - he must be allowed to watch it happen. But no sooner do Jill and Gary begin kissing and undressing when she reveals a bombshell - she's booked a taxi to take Matt away for the evening.

Jill commences an exploration of a part of herself she never knew. In submitting to another man, she has unleashed a fire of control on her husband-to-be, teasing and torturing him until he can take no more. She insists on seeing Gary again, the following weekend, with more plans in tow, conceding only that Matt can come along to watch, and perhaps to join in. Aroused but uncertain, Matt submits.

Jill feels alive, propelled on a journey of discovery, both of self and of seduction. It is a journey she wishes to explore again and again... Despite Matt's growing protests, and his own unfolding, erratic and somewhat promiscuous behaviour. 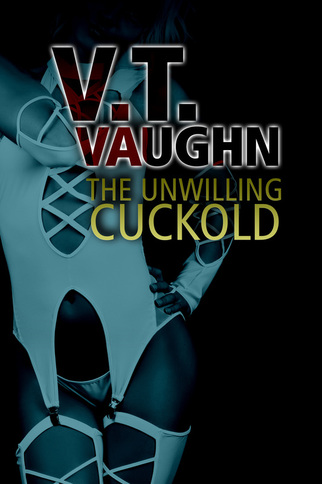 Just when Matt thought he'd separated his fiancée Jill from her lover Gary for good, Gary turns up with the intention of blackmailing Matt. Either Matt talks Jill into sleeping with Gary again, or Gary will tell her how Matt cheated.

But Jill flatly refuses. She enjoyed her fun with Gary, but ending it was too painful. She has put Gary behind her, and has no intention of experiencing that pain again. 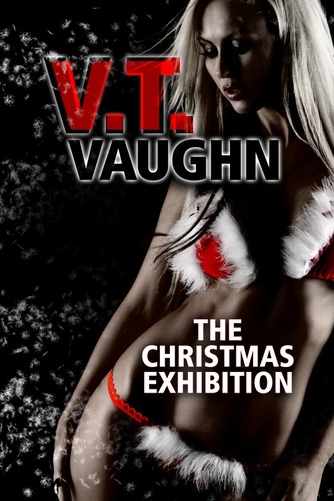 A story of sexy suspicion and sinful confession.

“Do you think it's possible to want to f*** someone you don't even like?” With those words, Matt knew Jill was interested in having sex with someone else.

As Jill is out on her work's Christmas dinner, Matt waits patiently for her to return. His jealousy and his imagination wreak havoc the longer she stays out, but nothing compares to the enthralling truth Jill reveals upon her return.

Confessions breed consequences, as Jill discovers when she wishes to keep her working life and her private life apart. Young Matt is adamant he will be attending the office party, the following week, in Jill's place of work

Jill's devastation and darkness entangle as one. She is forced to either ignore or embrace, unwrapping her own fantasies of control, of dominance and of exhibition.

Matt and Jill's trust has not yet been cemented. Their jealousies not yet ironed out. There is so much between them they have each yet to discover.

So let's explore their insecurities and their fantasies... 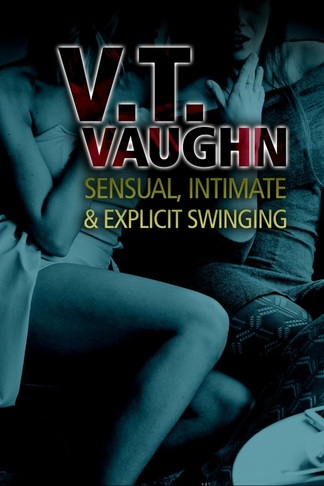 Sensual, Intimate & Explicit Swinging is a terrific tale of painstaking yet thrilling physical elements and gut-wrenching emotional consequences, all of which are derived from sharing a partner sexually.

Matt and Jill have been in a relationship for three years. Once previously, they experimented with swinging, with another couple named Gary and Jen. Not everything went according to plan. Jealousy, spite and anger all reared their ugly heads.

As Matt and Jill are out together clubbing, Matt encourages Jill to seek out the company of another man while he watches. She is shy at first, until she is fuelled with alcohol. Meanwhile, Matt recalls internally what went wrong with Gary and Jen, all while observing his Jill... Until the night of clubbing ends in outrageous fashion.

Both Matt and Jill realise one thing in the moment - they want to swing again.

Hangovers, however, change their perspective. Jill is wary of Matt's possessiveness, never mind his rage and his envy.

She locks him in chastity, and heads away to Edinburgh for the weekend with work. Matt is determined to realise his ambition of sharing Jill sexually with another man. How will he accomplish this while Jill is out of the country? And what will she get up to while she's away? 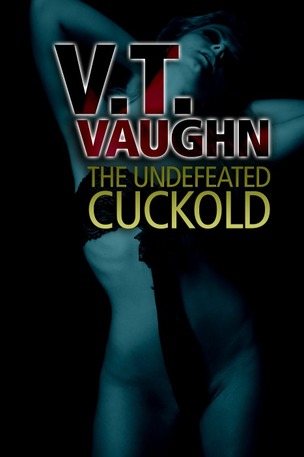 Jill relives her weekend with her bull, but in the days that follow Matt realises her dedication to Gary has waned. Further probing reveals her attention has become distracted by another, and it is something Jill is determined to explore.

Until Gary's unforeseen Christmas present has earth-shattering consequences, impressing upon Jill the lavish lifestyle he can provide her. Matt is continually bound by his doctrine to be duteous to his bride-to-be's needs, no matter how extreme or ridiculous.

Gary also insists that Jill make a very physical dedication to him, scarring her body intimately and permanently. She is in two minds, torn to loyalty for her groom-in-waiting, and for the passionate lust she feels for her bull. While Matt is dead set against it... Until he is recruited to persuade her.
Amazon.com