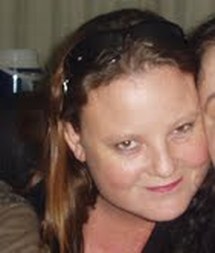 Hi I'm Tracey Alley. I'm a writer, a poet, an academic and a scholar. I write fantasy fiction, short stories, children's books and I'm currently working on a large scale non-fiction project in line with my academic studies. I was born and raised in sunny South-East Queensland in Australia and still live in South Brisbane with my adorable dog and two equally adorable cats.

I enjoy travel, I even lived in New Zealand for a couple of years. I love meeting new people, boxing, yoga, horse-riding and am a voracious reader who is infinitely curious about the world. I have Bachelor's degrees in Ancient History and Comparative Religions, a lot of which is incorporated into my fantasy fiction.

Erich's Plea: Book One of the Witchcraft Wars 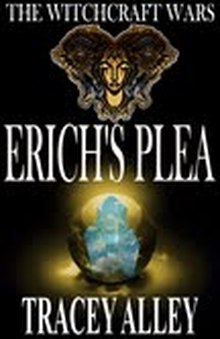 The Kingdoms of Kaynos have been at peace for nearly a thousand years. Now the ambitions of a dark sorceress armed with a new, deadly type of magic called witchcraft threaten to tear the Kingdoms to pieces. Locked deep in the bowels of Zeaburg's infamous, horror-filled subterranean prison the young druid Slade is haunted by a strange, recurring dream. A dream in which his beloved father, High King Erich of Vestland, pleads for Slade's help. Convinced of the dreams truth Slade must somehow attempt the impossible and escape the inescapable Zeaburg prison in order to find and save his father. Gathering an unlikely assortment of allies along the way Slade must not only find a way out of Zeaburg prison but must also find a way to prevent what threatens to be the bloodiest, most brutal war in the history of all the Kingdoms of Kaynos. Will an unimaginable alliance, an unlikely friendship and a forbidden love be enough to save the Kingdoms of Kaynos? 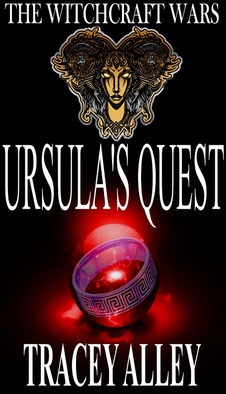 Locked in his dank, underground cell King Erich is feverish and dying. Running out of time and running out of hope he sends his daughter, the beautiful Princess Ursula, on a seemingly impossible quest. She must find the lost and ruined Temple of Life and secure the key that may mean the difference between freedom and slavery for the Kingdoms of Kaynos.

Meanwhile his son, the young druid Slade, continues his own quest to find his beloved father and stop the evil witch Shallendara in her plans for conquest. Betrayed by those they thought were friends and hunted from all directions Slade's quest seems as impossible as Ursula's. With more questions than answers Slade and his companions seek out the great Dragon Clans to the north for assistance.

Yet Shallendara's quest for ultimate power will not be stopped so easily. Already her forces are gathering and war, once hoped to be avoided, is now imminent. Her allies the Oz'ke'lati and their psychic warriors seem almost unstoppable and the Kingdoms fate hangs in the balance. 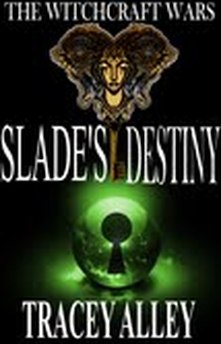