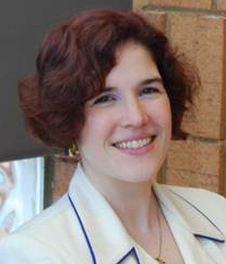 A voracious reader since she was a toddler, and an ordained spiritualist, Tonya Cannariato has now presided over the marriage of her love of reading and her love of writing. She’s lived a nomadic life, following first her parents in their Foreign Service career through Africa, Europe, and Asia, and then her own nose criss-crossing America as she’s gotten old enough to make those choices for herself. She’s currently based in Milwaukee with her three loves: her husband and two Siberian Huskies. She suspects her Huskies of mystical alchemy with their joyous liberation of her muse and other magical beings for her inspiration. She loves to sleep, to watch her interesting dreams, some of which are now finding new life in written form. 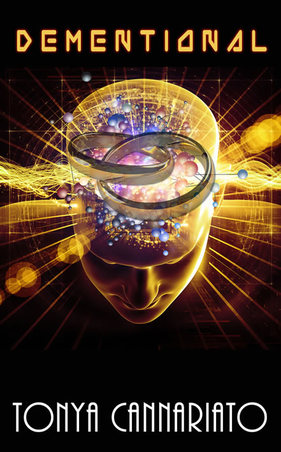 Mark Inman has two loves: particle physics and Sarah. She agrees to become his wife at the same time his experiment to find the Higgs boson goes off the rails.

Journey with Mark while his existence melts and reforms in unpredictable ways as the veils between realities thin. His exploration of the minutiae of quantum physics builds a fascinating tapestry of alternate universes.

His search for survival, and the search for meaning and what is real, drive Mark as he experiences lives he never dreamed possible. His only touchstones: find Sarah and find his way home. 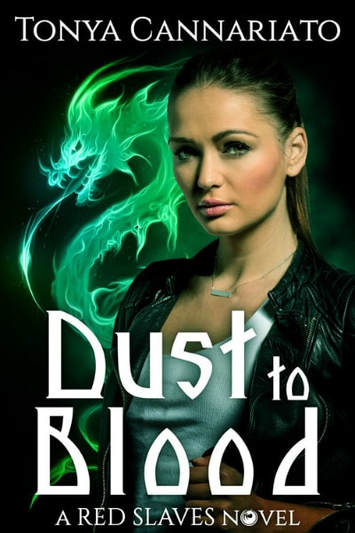 Sparks are flying between researcher Anne Crosby and no less than nine men--but it's not what you think. Whenever these nine amnesiacs touch anyone, electrical mayhem results. More surprising: all of them have dust instead of blood in their veins, even though they're quite alive. It's Anne's job to track down who and what these men are, even though she takes a dim view of the supernatural.

Her research takes Anne to Russia and the discovery of the devastating magical source behind the former Soviet Union's power--a source the resurrected KGB wants back. Anne must stop them, and they'll do anything to stop her. 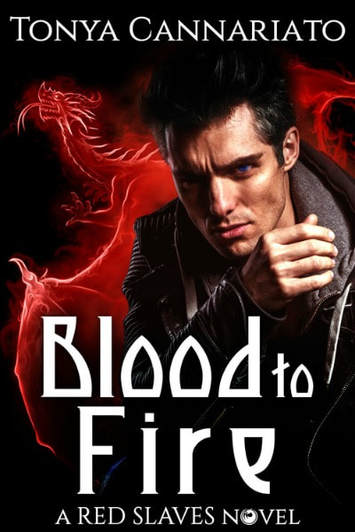 It's a simple trade: Magical power for your humanity...

Researcher Anne Crosby came to Russia to solve the mystery of amnesiac Ivan Krempenski. Instead, she became part of the mystery. Never a believer in the paranormal, Anne discovers Ivan's true dragon form-and her own.

The old Soviet Union once held Russian dragons captive, siphoning off their magic to cement their power. The resurgent KGB believes enslaving them again will return the Communists to their former might.

New mates Anne and Ivan must learn to control their bewildering new abilities, stay one step ahead of the KGB, and restore their kind before dragons slip into myth...or slavery. 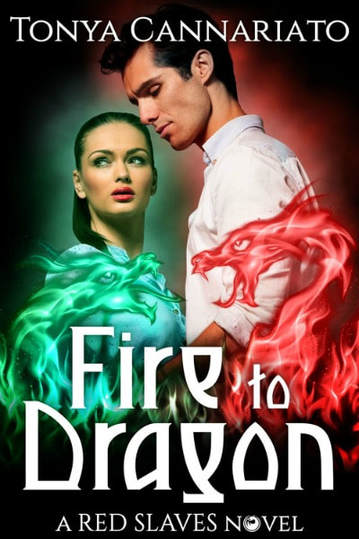 In the mountains of Russia an old power is growing…

Born as a human in America, Anne Crosby discovered something new inside herself when she traveled to Russia: she’s a dragon. And not any ordinary fire-breathing beast, but the next queen of the Russian dragons. A queen without her court.

Magic transformed her into a dragon and gave her the right to rule, but Magic forgot to give her a guide book for the new world she’s living in.

Anne made dangerous enemies when she stole the power of the dragons from the Russian government. The FSB is hunting her. Allies have been turned into traitors. And her tenuous grip on power depends on her finding the missing people who complete her court. If she can find them in time, there is a promise of immortal joy. If she can’t, then the dragons will once again become slaves.