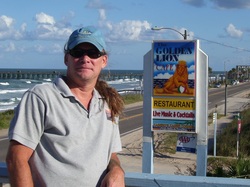 Rhode Island native Tim Baker began writing his first novel in 2007. His fifth novel was released in 2012 and there are many more to come. 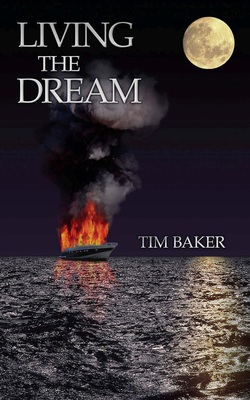 Kurt’s life has been one dead end after another since he was convicted of attempted rape thirty years ago.
Inspired by a dream, he thinks he’s finally found the way to Easy St. and it starts with kidnapping Vicky, the woman who had him arrested all those years ago.

But Kurt soon learns that even Easy Street has its share of pot holes.

After the road trip from Hell, Kurt arrives in Florida to learn that Jimmy is planning to leave Vicky and may not be interested in saving her. On top of that Jimmy’s mysterious mistress wants her own piece of the action.

To make matters worse, Kurt gets on the wrong side of a biker, a bookie and an ex-Navy SEAL who seem determined to make the rest of his life as painful as possible.

Meanwhile, Danny Putnam is enjoying life in Florida. He owns a successful dive shop and has a very comfortable lifestyle until he starts having bizarre dreams about his murdered wife and a beautiful woman he has never met. Suddenly his comfortable life becomes very complicated.

The lives of four people will meet at a crossroads where love, hate, betrayal and honesty converge for some very surprising results. 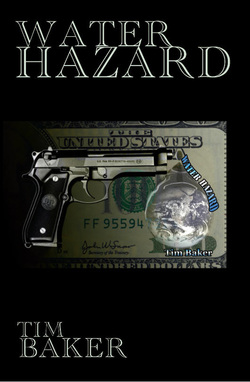 His frantic mother, Margie, retraces Justin’s steps to Steve Warwick’s CD store claiming Steve is the only link to her missing son.

Before Steve can figure out how he is connected to the missing teenager, an attempt is made on his life.

Suddenly caught in a whirlpool of kidnapping, murder, greed and political corruption, he enlists the help of his best friend, Ike, a former Navy SEAL with a reputation for bending the rules.

The man behind it all is crooked land developer Ron DeSantis. He has money, power—and just for good measure—a crooked politician in his pocket.

It’s up to Steve and Ike to rescue Justin and stay alive long enough to see that DeSantis doesn’t ruin any more lives. 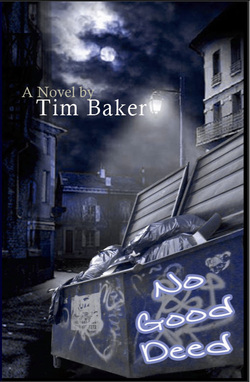 Kurt’s life is moving in the right direction for a change and he wants to keep it that way.

Al Godfrey has found the ticket that will save him from another winter on the streets of Atlantic City.

Candy’s boyfriend was murdered in a hotel bathroom and she needs answers to some strange questions.

Howard is a two bit Florida con-man looking for the next score.

All four of them are about to become linked in a bizarre hunt for two million in missing mob money.

Back Seat to Justice 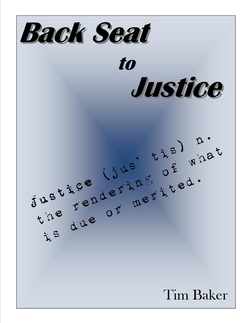 Florida P.I. Steve Salem is hired to follow an unfaithful husband. When his mark is executed before Steve's eyes he assumes the case, and his fee, are history - until the widow hires him to solve the murder.

Steve learns two things...the past is never that far away and sometimes the law has to take a back seat to justice. 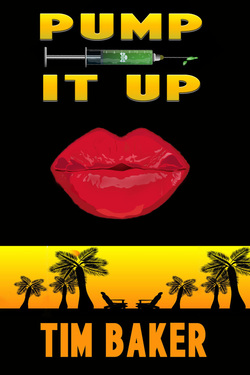 What begins as a quiet walk along scenic A1A in Flagler Beach, Florida quickly becomes a near death experience for vacationing Dave Ryan after he witnesses something very bizarre.

Ex-Navy SEAL Ike is enjoying a quiet evening with friends, drifting peacefully off the Florida coast. Things take a turn toward surreal when Ike suddenly has to rescue a man thrown from a nearby boat and left to drown.

Ernie Boudreaux makes his living preying on people’s vanity and insecurity by offering back room cosmetic procedures. He will also go to great lengths to protect his operation…up to and including murder.

And then there’s Saffire…the mysterious link to Ernie’s past returned to settle an overdue debt.

Ike will do whatever it takes to protect his friends…Ernie will not forfeit his cash without a fight and Saffire wants a pound of flesh – preferably Ernie’s.

The result is a high stakes free-for-all with several lives and a lot of cash on the line.