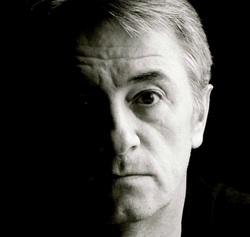 I was fortunate to have been born and raised in Edinburgh, Scotland, a wonderful city with deep artistic and cultural roots, all of which I fully absorbed.

The pleasant, positive aspects of Edinburgh were equally balanced by the darker, bleaker, sinister side, both past and present, of which I enjoyed, and endured, my quota.

I have since lived across the world for over twenty eight years, and am now, tapping into the subterranean recesses deep inside my cranium, to expound and elucidate, through both fact and fiction, upon the people, and the wide, heterogeneous, varied life experiences, these years and some unforgettable years before, wrought out of me.

I love writing; it stretches me to reflect, to delve deeper, and perhaps, hopefully, to even darker places. 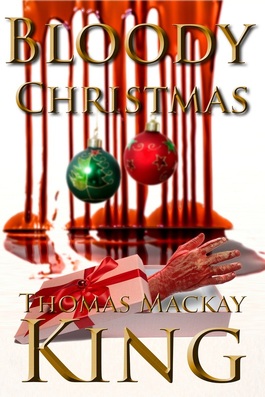 Christmas! Yes it’s here again that happy and upbeat festive time of year. Well not for everyone; for some it’s a dark time a sad time, a time to yield to give in to the screaming inner voice. For others this may be a time that things go wrong just don’t work out as planned. Memories fill your head when you have time to think time to recall during ‘Bloody Christmas’ Seven short stories to dilute the sugar coated edge. 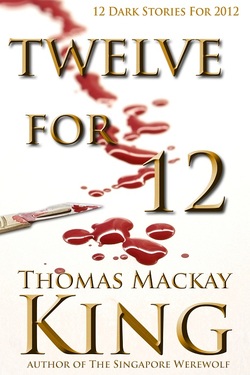 Twelve darker tales for 2012 with no happy endings, come in if you dare. 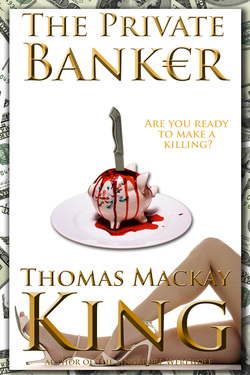 The Private Banker is a fast paced commercial fiction novel centred on Michael de Bruin, the owner of the Private Bank, Union Delta Bank. De Bruin is a charismatic, driven and globally known individual; he conducts business with sports stars, celebrities, political leaders and royalty, he is held in high regard as a successful, honest family man.

But he is not everything he appears to be.

UDB is growing fast, even in mainland China, it has a virtuous reputation after three generations of the de Bruin family have been carefully nurturing its growth.
Mistakenly two rogue bankers are hired into UDB, they bring corrupt, dangerous clients into the bank, clients from Myanmar and the former Soviet states who are making fortunes through underworld activities, illicit money, black money as it is known These vast amounts of ill-gotten, dirty, undeclared assets make their way into the ultra-clean and socially responsible UDB bank at the same time as the global economy is crashing and the geo political situation is erupting into conflict.

The black money is lost, the bank is finished and it starts to unravel in a nasty murderous manner, the underworld and others seek their revenge in original brutal ways.

The story is set in Europe and Asia among both a high net worth lifestyle and a darker low life world, bloody in places, sexual in others.

It is well researched and has a contemporary feel, in fact it could be happening right now. 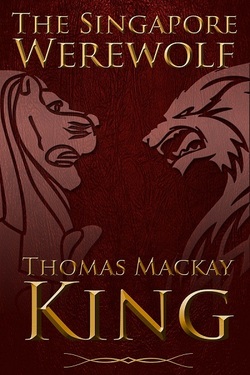 Jacky Wu is a laid back happy go lucky guy, he is a fairly average and slightly timid young man, he has a decent job, he has his own apartment and he is about to buy a new car after saving for months. Life is okay, neither too good nor too bad, although his boss regularly bullies him, but he likes career and his colleagues at State Bank,

While on a week of National Service training in Western Australia Jacky is bitten by a feral dog. The incident takes place at The Pinnacles a strange Limestone formation dating back millions of years, there is something eerie about the place and this encounter takes place under a full Moon.

Jacky begins to feel stronger in both mind and body and changes quickly envelop him, with both positive and negative consequences. He grows in stature but something is also growing inside of him. Jacky will need to fight for his own life, fight against the horrible wrath that the stray Australian dog has brought upon him while trying to live a normal life. His life begins to turn into a living hell and he tries to cope. He has to battle internal demons and has terrible dreams that are hard to understand.

When the full moon rises in Singapore Jacky Wu is in trouble and so are the islands females; Singapore a safe place for women to walk at night is plunged into a crisis as the mutilated young female bodies appear. Jacky morphs into a seven foot tall beast although he does not recall his transmutation until he cannot ignore it.

He is sent to other places in Asia to work and during the full moon he again morphs and takes innocent life. While in Hong Kong he slaughters and when working in Bangkok he once more slaughters.

Jacky changes in his daily life becoming withdrawn and ill tempered, he blows up at work and becomes the focus of police attention. The hunt is on and Jacky is the target as he is relentlessly hunted down in a dramatic end spread out across the main landmarks of Singapore.

Muirfield and The Young American 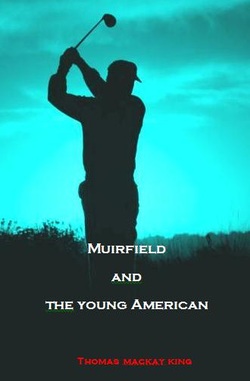 Luke Lambert is a prodigious young golf talent from Carmel, California. Entered into The British Open at the challenging Muirfield links will the self-confident young American survive the weather, the course and his competitors. 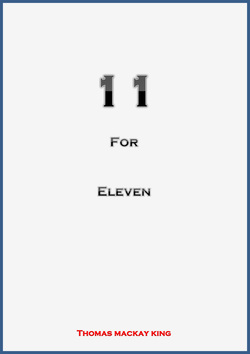 Eleven different stories for 2011. An eclectic mix of genres and styles, locations and cultures. Revenge, passion, jealousy, greed, it is all here raw and ready to be read. 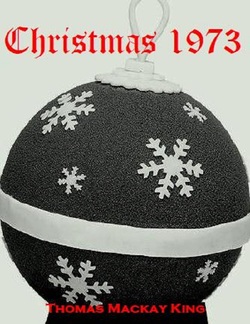 It is 1973 Christmas Eve, a normally happy joyful time right.

Well not for everyone. 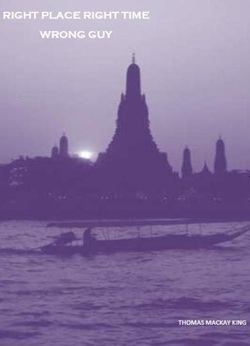 Peter Frost is a retired Air Cargo pilot, he is passing through Bangkok and enjoying a two day transit break in the Thai capital, when suddenly he is handed a package. 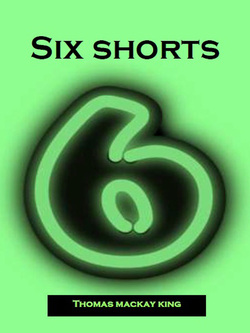 Six interesting, thought provoking and diverse short stories that deal with human emotions in both real and imaginary situations. 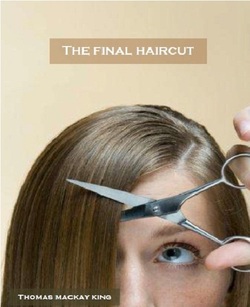 Jayne Gold is the most talented hairdresser of her generation, she is on track to be one of the best in the world and is also building a successful business, but Jayne can’t let go she micro manages everything.

Gordon is a young and talented employee he will push the envelope. 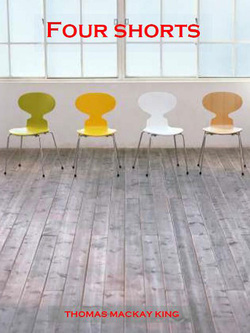 How The Formula One Was Won 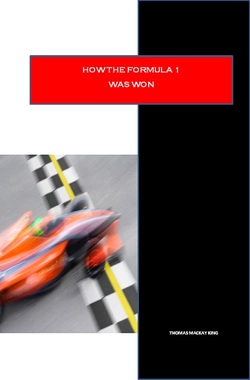 A fast paced short story revolving around two driven competitors in both motor sport and business. 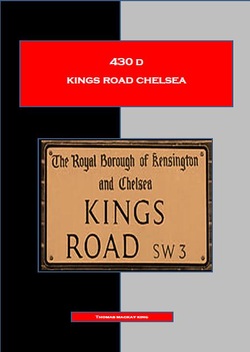 Strange things happen to everyone who opens a business in this fashionable London area of Kings Road, why? 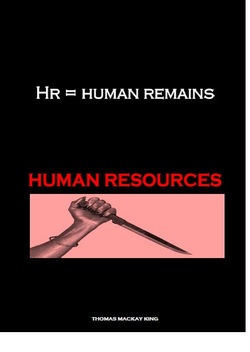 Helena Lam is having trouble moving up the corporate ladder and her life is falling apart, what is going to unfold?