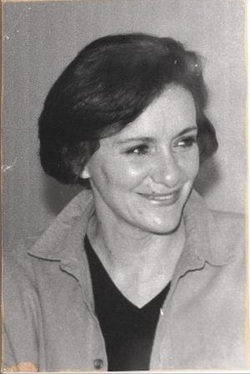 Susannah Morgan has been writing stories since she was a child.

Her first novel, THE SORCERER'S CONFESSION, was originally published in 1998 and has become somewhat of a cult classic in that single copies are being been read by 5 to 10 people. Susannah found a dog-eared copy of her book in a small town in India. The second edition was published in Europe in 2010 and the third edition is now an eBook.

After a decade in which she travelled and recoverd from two family tragedies, Susannah completed THE SORCERER'S PROMISE as an eBook in 2010. She lives in Southern Nevada with her 2 dogs, 2 cats and a horse while working on the 3rd book in The Sorcerer Series. 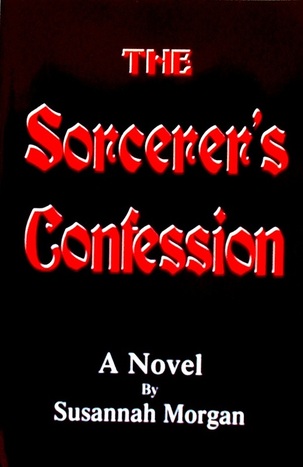 Charles Sutton, ghost, has been and can be anything he wants. He can harm or heal at his sole discretion, take over a living body without being noticed, and travel the globe in a heartbeat. He is the villain we love to forgive.

This is his first story as he tells it to California mystery writer, Kate Elliot.

From the blood in the streets of Paris during the French Revolution to present day, Sutton's story is an arduous quest for enlightenment that spans more than 200 years of war and peace with his nemesis, Galloway, the King of Sorcerers. Sutton is plagued by madness and murder; loved, hated, lost and finally redeemed.
Amazon.com 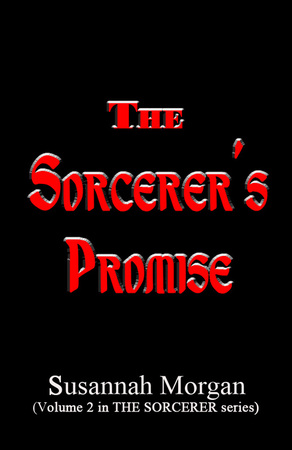 In this 2nd book in the Sorcerer Series, Charles Sutton, ghost, comes back into the life of California mystery writer, Kate Elliot.

Sutton has been and can be anything he wants. He can harm or heal, and be anywhere on the planet within a heartbeat. He relates a tale of murder, body theft, assassination and loss, as the mighty Lord of Darkness tries yet again to make him a slave. Although he no longer uses demons as weapons, Sutton is forced to do battle against them.

He makes an important promise to Kate. Once more, Sutton can't help being the villain, even though he helps Kate stretch toward spiritual enlightenment.