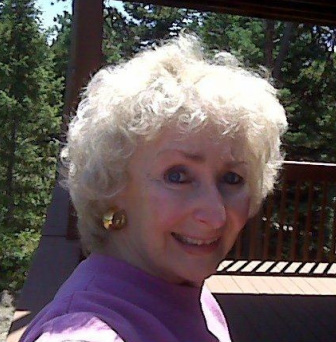 Sue McGhee has been writing since the age of twelve - journals, short stories, essays, poetry and blogs. Much of her writing has a strong emphasis on family and children, and much is written with a sardonic view towards the social and political conventions of our times.

She has a BA in English from the University of Colorado and studied for her MA at Portland State University. In 2002, she published a collection of short stories entitled "Voices" and is now editing her own collection of literary essays soon to be published.

She is currently working on her next novel.

When the Eagle Flies with the Condor, a novel of the sixties

The book is a love story about the children of an American contractor who builds roads across the backward country of Bolivia to bring commerce to the natives of the Altiplano. Their lives are suddenly shaken by their mother’s terminal illness and they return to the U.S. just before the 1952 Bolivian revolution. What follows is the boy's reaction to his mother's death by anti-social and self-destructive behavior and the stunned loneliness of the sister who feels abandoned by both brother and father.

It is a love story, not in a romantic sense, but in the need of the protagonists to rectify the inequities of our contemporary world during the volatile 1960’s as they grow into adulthood: he, by joining the army and deploying to Vietnam, she, by returning to South America as a sort of shaman who ministers to the needs of the natives by adhering to the traditions of the Kallawaya, the traveling medicine men and women who roam the cordilleras of the Andes.

The prophecy of The Eagle and the Condor comes into play with its message that at the beginning of the year 2000, the balance of power will shift and the indigenous people of the world will begin to assume their rightful place among nations. 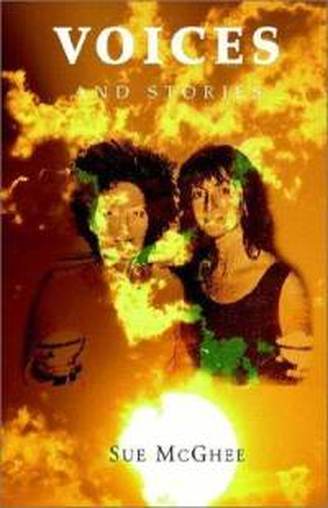 A Collection of Short Stories

Here is a collection of short stories with widely ranging subjects and emotions: from the whimsical recollections of a preteen about her mother's family in "Para Lollie con Amor" to the sombre musings of a woman whose desperate love for her mother conflicts with the reality of a nursing home in "The Golden Years." In between are stories about the loss of a child, alcoholism, rape, a ten year old's account of his dysfunctional family and life in New York City seen through the eyes of a romantic seventeen year old. To complete the collection is a series of sketches -- slices of life about war, the sixties, love and exotic connections to past civilizations.