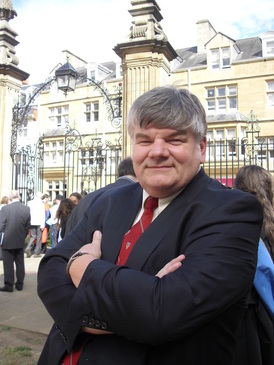 Steve Poling lives in West Michigan. He’s a geek with advanced degrees in Mathematics and Computer Science. He’s a poet in several computer languages, but confines his natural language compositions to senryū and prose. This includes Science Fiction, crime stories, fractured fairy tales, and steampunk mysteries starring Mycroft Holmes—whose brother, Sherlock, you may have heard of. 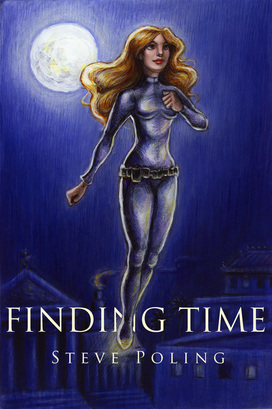 In 2280 EarthGov is desperate when aliens destroy their first colony. They’ll even comb through the wreckage of the aliens’ UFO that crashed in 1947—where one man claims he’s found a time machine. Now the race is on to scour history for the treasures and talents EarthGov needs.

Sid Feynman just wants a government grant. His hopes for a quiet academic life are dashed when EarthGov thrusts the beautiful historian Nell Playfair upon him and expects Sid to actually use the time machine.

Soon Sid and Nell are rocketing across light-years of interstellar space and millennia of history—seeking that which is lost and finding time.

The Aristotelian (The Secret Archives of the Diogenes Club) 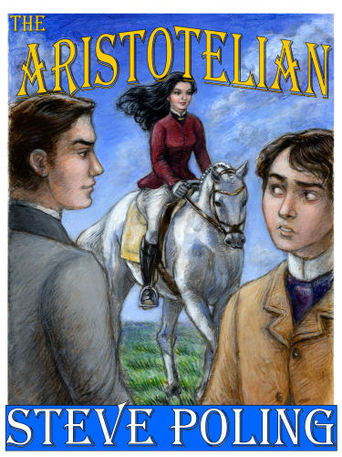 Summoned home, Cambridge mathematician Mycroft Holmes, must reason with his teenage brother, Sherlock, who has fallen in with unsavory characters and taken to strange activities. Their father, a distracted intellectual, is less distressed by Sherlock’s cocaine use than his single-minded pursuit of “particulars,” putting him at risk of becoming an Aristotelian. Older brother Mycroft attempts to turn him from detective work to a higher vocation. But Sherlock is intent upon solving their mother’s murder and Mycroft reluctantly agrees to assist.

Based on characters created by Arthur Conan Doyle, “The Aristotelian” is a short story of young and impetuous Sherlock Holmes pursuing clues while a more thoughtful Mycroft unsuccessfully tries to keep him out of trouble. All the while, a far more subtle mind is pursuing a murderous agenda.