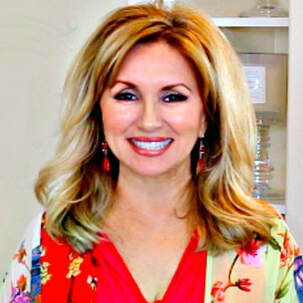 Sophia is passionate about writing books that end with a sigh and a smile. She loves traveling, foodie adventures, and appreciates the arts in all forms. One of her favorite pastimes remains simply watching people--especially those in love! 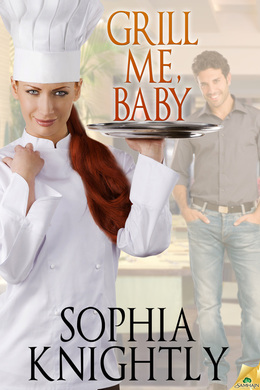 The heat is on…

The tastiest tidbit on the island, though, is cool, elegant Michaela Willoughby. The redhead’s slender curves are as enticing as her rabbit-food menus are maddening. And she’s his main competition for the chance of a lifetime.

Michaela overcame her own weight issues to become Flamingo Island’s premiere spa chef. Now she has a chance to share her innovative recipes for healthy living on a new cooking show—if she can somehow outshine Paolo. His sizzling, Latin-lover looks are more heart stopping than his decadent cooking. And she’d love nothing better than to stick a fork in his outsized ego.

When the stage lights ignite, so does the competition…and a sexual chemistry no one—least of all Paolo and Michaela—saw coming. Suddenly, separating business from pleasure is as impossible as separating a scrambled egg. And the big question isn’t whose knife cuts fastest…it’s whose heart can take the most heat.

Warning: Contains two hot chefs duking it out in a lively showdown of sexy rivalry. Mix in family drama, luscious recipes and spicy mischief, and there’s more than just steam rising out of the kitchen. May cause lusty cravings for midnight indulgences.

Wild for You ( Tropical Heat Series, Book One) 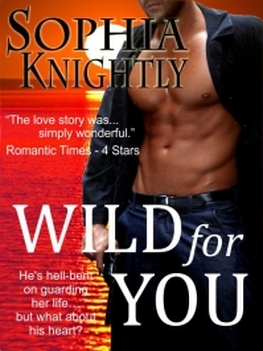 To Love, Honor, and Protect

Detective Clay Blackthorne has his hands full when he promises to safeguard an old college pal’s sister without letting her know what he’s up to. He never imagines that lively Marisol Calderon will knock his socks off and put a ring on his finger—and all at his suggestion! Their marriage of convenience is meant to protect her and Clay doesn’t plan on being hitched for long to the tempting beauty. But the honeymoon sure feels real to him…

Sassy Marisol is used to doing whatever she wants—and right now her plan is to shake up the hot detective’s hard-edged demeanor. But the fun turns to danger when a mystery stalker bent on marrying her marks her as his prey. Temporarily becoming Clay’s wife seems like a practical way to thwart the stalker. But as passion ignites and Marisol falls for the tender heart buried beneath the tough detective’s chest, Clay’s true identity is revealed and she begins to wonder who—if anyone—she can trust… 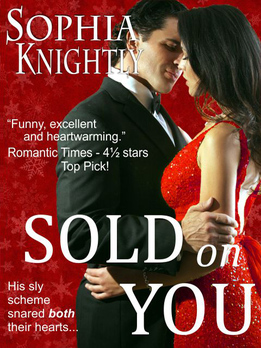 Confirmed bachelor Dr. Marcos Calderon is in hot water. He needs to come up with a fake fiancée fast or he’ll disappoint his beloved grandma who’s arriving on the next flight to meet her. Proper social worker Gabriela Morales should fit the bill—but tonight, in that sexy, slit-to-there red evening gown, she looks anything but proper.
Gabriela only volunteered for the hospital’s charity bachelorette auction to benefit a cause dear to her heart. Now she’s reeling from the hot doctor’s bid of fifteen thousand dollars for a weekend date with her! She’s not sure what Dr. Handsome has in mind, but the smoldering look in his eyes is unmistakable…