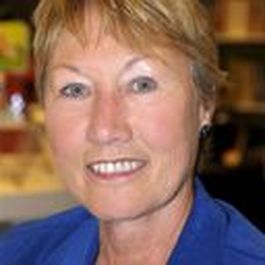 Shirley A. Roe, award winning historical fiction author lives in Canada with her husband. She loves to travel, always researching the next book. The founder and managing editor of Allbooks Review International, Shirley enjoys assisting authors with reviews and promotion.

Her books include:Dreams and Nightmares: The Martha Whittaker Story, The Whittaker Family Reunion, Return to Whittakerville, Snow Eagle, and A Call to Faith and Freedom. 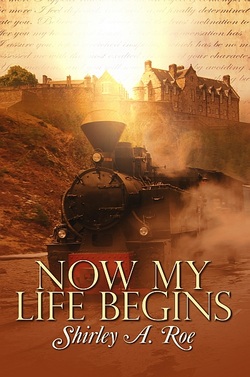 Life can seem so unchanging in a small village.  Some people can remain content with this their whole lives, while others thirst for change.  Can true love overcome this need for change and keep you rooted?  In Now My Life Begins, this is the dilemma faced by Jenny Barstow, who has grown up in Watsworth, England watching her mother live out her adult years as a servant at Watsworth Mansion.  She vows to break family tradition and climb up the ladder to a better position in life.  The problem is, her childhood friend and true love, Tim McKitterek, is chained to Watsworth, supporting his mother and family after the disappearance of his father.  Now their dream of leaving Watsworth and building a new life together is destroyed, and it is up to Jenny to live the dream alone and give herself the future that she has always strived for.  Jenny is a brave, intelligent young woman, and when opportunity knocks on her door after her mother dies, she jumps at the chance, breaking her heart and Tim’s in the process, and makes the journey to Edinburgh, Scotland to take up employment in the City offices.  Unfortunately, only shock and disappointment greet her in the big city, but through the kindness of strangers, Jenny picks herself up off the ground and follows her dream on the roller coaster of life and its ups and downs. Through it all, Jenny grows and transforms into a truly beautiful person and a force to be reckoned with, never giving up! 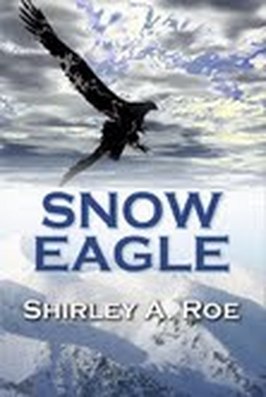 Snow Eagle, Shaman of the Tlingit is well respected by the people of the north. As member of the Elder Council and Shaman he is responsible not only for the safety and welfare of his people but for securing their future. South East Alaska and northern British Columbia is rugged, harsh country and the Tlingit face many obstacles and dangers but nature is not Snow Eagle's worry at the moment. His son, Gray Wolf, a hot-headed warrior, has made a decision that could cost them all their lives. Impulsively, he has taken the daughter of the chief of a neighboring tribe and war is imminent. Snow Eagle must take action to diffuse the situation as quickly as possible. In the village jealousy and revenge are taking hold and soon a confrontation will threaten not one but two of the villagers. Again Snow Eagle must intervene, but how effective will he be when it is one of his own family that is in danger? Can he stay focused and strong or will it be too much for even this strong leader? Suspense, adventure and romance will transform the wilds of the north as readers journey with the Tlingit. Obstacles, trials and tribulations challenge them at every turn, but these are a strong and courageous people. Author, Shirley A. Roe's characters come to life in this educational and entertaining tale.

Available in print and ebook/Kindle at Amazon.com 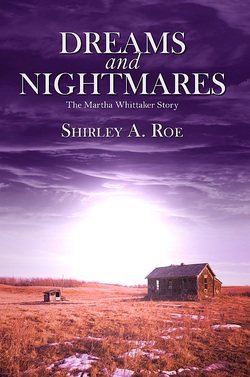 The setting varies but begins in England in the 1860s. Martha was looking forward to the dancing, gowns, parties and balls. Her father had different plans. He forced Martha to marry Jebediah Whitaker. The man was a widow with 3 sons. Not only did Martha not want to marry him but she did not like him. He proved himself a cruel, heartless, scoundrel with no morals. Jebediah took Martha and his sons across the ocean to America. From there they traveled to Wyoming by wagon train. Jebediah was a slick character and convinced the others traveling with him that he was an upstanding man. Eventually they came to call him Pastor and built him a church. Little did they know the bible he carried was stolen.

When Martha’s father realized Jebediah was a swindler, murderer and scoundrel he sent for Jeremy Whitaker (Jebediah’s brother) and Austin Wells (Martha’s best friend since childhood.) The two men headed to Martha’s rescue. What they discovered shocked them. Martha and the boys had suffered repeated beatings, mental and emotional abuse.

Shirley Roe has written several books about the Whitaker family. This installment takes place before Return To Whitakerville and The Whitaker Family Reunion. Of Dreams and Nightmares is the beginning of the Whitaker saga. There are several characters but I had no problem keeping up with who, what, when and where. It was fascinating watching Martha grow from an immature, spoiled, impulsive socialite into a mature woman. Jebediah was determined to break Martha’s spirit, he raped her, beat her and threatened her life. She was terrified of Jebediah and yet she stood up to him when he was beating Abraham.

Dreams and Nightmares is a delightful historical romance. Roe effortlessly transports readers back in time. I felt as though I was riding in the wagon with Martha. Together we stumbled through the snow and comforted the boys. I was right there with Abraham when he was hiding under a bush. This tale takes place in several different settings: England, on board ship, in a wagon, at a fort, Wyoming, and St. Louis. Martha was the lead character in each of these settings and each setting was responsible for another facet of her character. The protagonist in this tale was Jebediah. He was a frightening person. I suspect he was a sociopath. Isaac was a fascinating character. He was damaged by the things his father did. Watching the change in his character made me eagerly turn pages. While I have previously read the other two books in this series, I now want to go back and reread them. Each book stands well alone but I like to read books in order.

I’d like to mention Abraham’s gift. He would dream something and it foretold the future. As he matured he considered it a gift from God. I would like to see Roe write another book with Abraham as the lead and share more of his story, including his gift.

I’d be remiss if I did not mention Bo the dog. He was a canine hero. This is a very special book. It is easy to highly recommend this book to both young adults and adults. Review by Reader’s Favorite. 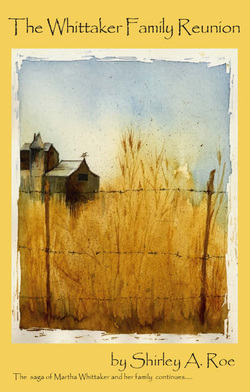 Martha Whittaker is turning forty and looking forward to a family reunion. Her years of terror with her first husband, Jebediah, have long since been buried in the back of her mind. Her three stepsons, Isaac, Abraham and Ezekiel, have also blocked the painful memories of their abusive father. Even Jeremy, Martha’s second husband and Jebediah’s older brother, has worked hard to create a happy family and help remove the horrors of his brother from everyone’s mind. The past is in the past and Jebediah has long been dead and buried in some far-away prairie town. At least everyone thought so until a man looking very much like Jebediah starts to haunt the Whittaker family, threatening the happy gathering of Martha’s three stepsons and her very troublesome daughter, Anna. Will Isaac’s wife bear the brunt of his guilt and suffer from this man’s abuse? Will Ezekiel suddenly turn abusive like his father? Will Abraham’s dreams of his father’s return actually come true? And then there is the most troubling question that plays on Martha’s mind. Do any of the children bear the evil gene that fed Jebediah’s madness, the same gene of insanity that placed their grandmother in an asylum long before they were born?

Shirley A. Roe has once again woven a fascinating plot of mystery and intrigue with a touch of romance set in nineteenth century America. She leads us very quickly into the lives of each member of the Whittaker family, revealing their talents, their strengths and their weaknesses as they come together again, reluctantly reminiscing the horrors of their past. The family that we grew to love in Roe’s first novel about Martha Whittaker, Of Dreams and Nightmares, catches our hearts and compassion yet again as the author expands her compelling tale of love and hate, good and evil. She tells a passionate tale of a family that bands together as one strong, unified force confronting their foe head-on in an attempt to avert yet another tragedy.

Roe’s talent at bringing history to life is evident in her second novel about the Whittaker family. The Whittaker Family Reunion is highly recommended by Allbooks reviewer, Emily-Jane Hills Orford, Allbooks Reviews. 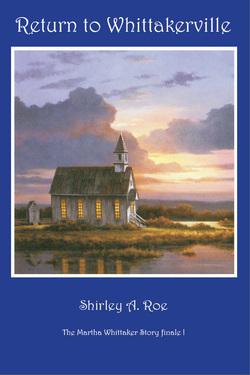 Martha and Jeremy Whittaker are worried about the fate of the their daughter Anna. Was she kidnapped or did she go willingly with the man that stabbed Jeremy? Is she in danger? The Whittaker family is again faced with turmoil and tragedy as they try to come to grips with Anna's fate. How could Martha raise three stepsons to become such fine young men and have her own flesh and blood turn against her? Mothers and daughters have been in love/hate relationships for centuries, many will identify with Martha and Anna in the gripping tale set in the late 1800's. The Return to Whittakerville will solve the mystery of The Whittaker Family Reunion for fans of this loving, determined family. This is the final book in the three book series but watch for your favorite characters to continue with stories of their own. The author's ability to bring to readers what it was like to live in this time period is uncanny. You almost feel as if you were there. It was full of suspense, made you love-hate some of the characters and yet at the same time realize that abuse was evident even in this time period. We don't read much about women who can leave the past behind, be strong and make a life for themselves in this era.