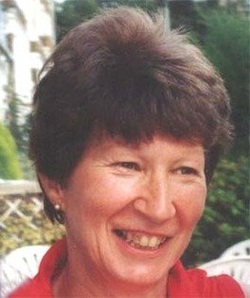 She considers the surrounding countryside as extension of her own garden, to which she escapes when she needs "thinking time" and solitude to work out the plots for her next novel. While out walking she enjoys talking to her characters, as long as there are no other walkers close by.

Apart from writing, Sherry enjoys gardening, walking, reading and cheerfully adnits her books tend to take over most of the shelf and floor space in her workroom-cum-office. She also finds crystal craft work theraputic.

From Now Until Forever 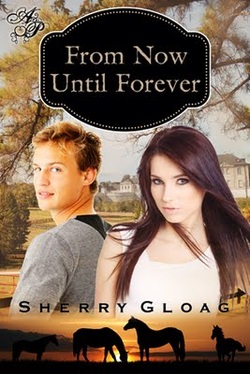 When Melissa Babcot is paid to protect Prince Liam from insurgent, she doesn’t expect to fall in love with him. When prince Liam discovers he’s married a woman full of secrets, he vows to punish her.  But will he live to keep his promise or will his heart win out? 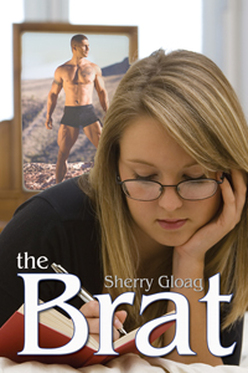 Gina Williams has a secret and prays it is buried with her childhood persecutor, Anna Kouvaris, as discovery will ruin her reputation as a famous children’s author. She soon discovers the son, Ben Kouvaris, new owner of her publishing company, has uncovered her past and is making demands. Will he ruin her career if she doesn’t comply?

Ben kouvaris is blown away by the unknown beauty at his estranged mother's funeral, and when his father demands he marry, immediately, to secure the family business, he knows just who he wants as his temporary bride. But can Ben persuade Gina to trust him? 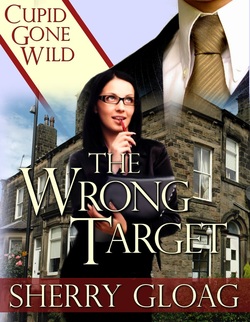 Headmistress, Tina Blackberry and business tycoon, Ryan Thomas can't control events after Ryan's daughter steals his coveted golden arrow and takes it to school, But put Cupid on the job and nothing can go wrong, or can it? 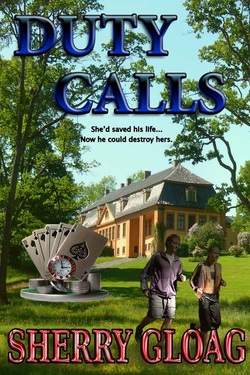 Rafe Hawk refuses to accept the inheritance, of a large English estate, and the title that goes with it, after his birth father’s death because the man chose duty over the woman he loved and their son.

So when he finds himself temporarily living at Kinsale Hall, he’s not prepared to trust anyone associated with the place, including Trudi Delaney and her daughter.

So why, when he looks into their eyes, does he suddenly remember a woman who vanished without a trace after saving his life one stormy night ten years earlier?

Now he could destroy hers.

Instinct warns Trudi Delaney the arrival of the contemptuous American architect at Kinsale Hall will change her life forever. Especially when she discovers he spends so much of his time in areas of Kinsale Hall off-limits to visitors.

Eleven years after escaping from her psychotic husband with a stranger, she’s still plagued by nightmares of events she can’t remember. Events such as, who fathered her beautiful daughter?

Now, more than a decade later, she is confronted by another stranger. Will this one destroy everything she holds dear?