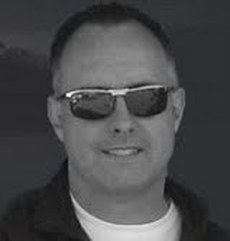 A writer of many prize winning short stories and poems, Shaun Allan has written for more years than he would perhaps care to remember. Having once run an online poetry and prose magazine, he has appeared on Sky television to debate, against a major literary agent, the pros and cons of internet publishing as opposed to the more traditional method. Many of his personal experiences and memories are woven into Sin’s point of view and sense of humour although he can’t, at this point, teleport. 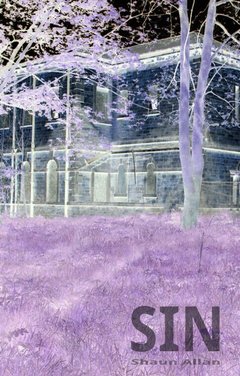 What would you do? Could you kill a killer? Does the death of one appease the deaths of a hundred? What about that hundred against a thousand?

What if you had no choice?

Meet Sin. No, not that sort of sin, but Sin, crazy as a loon (you ask Sister Moon), and proud of it. Sin locks himself away in a mental home and, every so often, gets violent. That’s only so they’ll give him those nice drugs, though. The ones that help him forget.

It’s a pity they don’t work.

Sin, you see, has a serious problem. Well, it’s not so much his problem, as ours – yours, mine and everyone else’s. People die around him. He doesn't like it and there's nothing he can do. But someone else knows, and Sin has to stop them... and himself 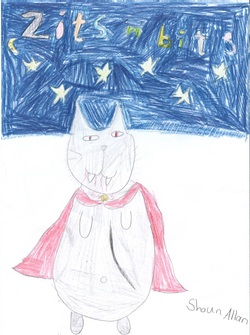 A wonderfully wacky collection of poems for children of all ages. Includes My Cat (the Vampire!), Spider on my Ceiling, Zits, I Want to be Five and The Abominable Snowdrop!

From touching to hilarious, there's somethiing for everyone!

Tooth, the Whole Tooth and Nothing But the Tooth 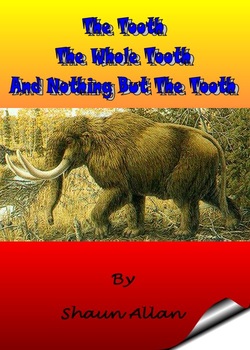 I was given a mastodon tooth for my birthday. Yes, really.

Then one day, the mastodon, two million years old, drops by to claim it back. Modern doorframes are not built to fit the ancestor of the elephant...

At least I get to find out what really happened to the dinosaurs, and have a mini adventure not at all of my own making. 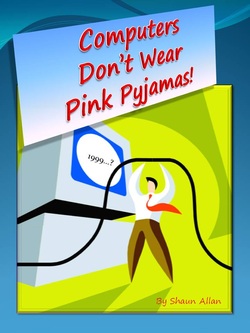 But something sinister lurks. A bug that the whole partying world fears.

The House on the Moor 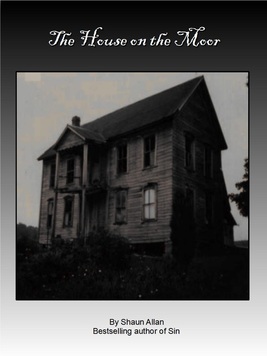 It was a simple job. Check out the house, see who owned it, knock it down.

Now I'm trapped there. Now I can see why the house has stood vacant for so long.

But the bulldozers are coming, and there's nothing I can do... 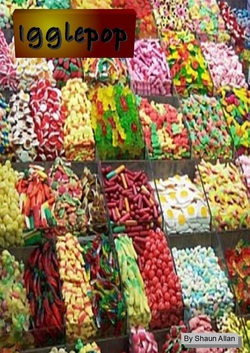 Where do you go, when your mum whispers "Sweet dreams"? Who do you see? What adventures do you have?

Igglepop, a strange sort of fellow, with his hair all shades of green and his skin each shade of yellow, knows!