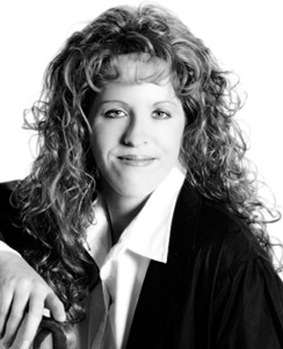 Shannon Bailey - Author of tales that contain a bit of mystery, suspense and romance and always a twist! Cowboys, ghosts, vampires and unrequited lovers have been, and will continue to be, the main stars of my stories.

I enjoy hiking, biking and skiing; I live in Colorado so it's mandatory!

When I'm not recreating outside, I love to read and watch movies, and I enjoy turning old junk into shabby-chic masterpieces.

And one final piece of the puzzle that is me, I am, although completely unintentionally, quickly becoming the neighborhood crazy "Cat Lady". I swear every stray cat in the county ends up on my front porch and I haven't the heart to turn them away!

Currently working on a new novel entitled, "Echoes of Elle Hall", which is to be released Summer 2012

Her Knight With a Shining Star 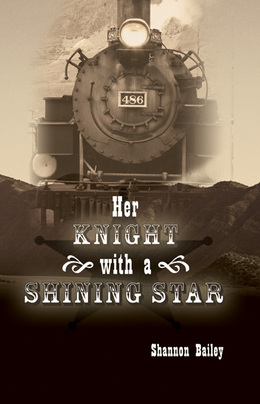 U.S. Marshal Ethan Davis is just one of the lawmen sent to Colorado to maintain order along a violence-threatened railroad line during the turbulent times of the Railroad Workers and Coal Miner’s strikes of 1894.

As the train pulls into the small mining town of New Castle, the U.S. Marshals are confronted by an angry mob. While the lawmen gained control of the situation that day, Marshal Davis lost his heart to the beautiful Renee McCoy, the daughter of a slain shop owner. For the promise of a mere kiss from her, he vows to hunt down her father’s
murderer and bring him in.

When Marshal Davis’s investigation into the gruesome murder deepens, his suspicions immediately turn to one the McCoy’s most beloved and trusted friends. And his jealousy-clouded judgement nearly costs him everything.


His woman and his life. 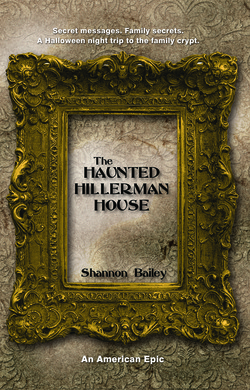 Every town has one.

That old house in the neighborhood, on the hill, or down the lane, with a past shrouded in mystery and tragedy.

Dixon, Illinois has such a house. . .

Sela Whitley returns home for vacation, intent on relaxing and reconnecting with all those dear to her. The last thing she expects is to find romance with the handsome new neighbor or to stumble onto a century old family secret.

As her relationship with James Stanford grows, so does the mystery, and together they learn the learn the shocking truth behind the grisly past of...THE HAUNTED HILLERMAN HOUSE

WARNING: Readers, do not be tricked by the title of this book. It is not your typical horror story, it is one with a hook. A complicated telling of love and romance, that led to murder from just one dance. 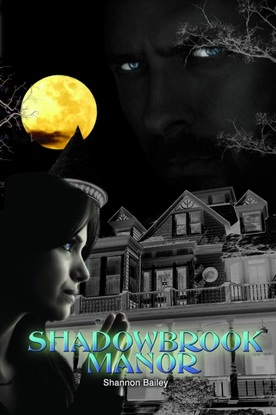 Samantha Morgan's husband had a secret.
One that was revealed only after his death.
One that left her more angry than heartbroken.
One that led her to historic Mackinac Island in upstate Michigan.
To a dark house with a dark past. . . And haunted by a dark ghost.

WARNING: Readers do not scour these pages for things that give you fear and fright. This is a tale of subtle ghostly happenings and romantic delight. 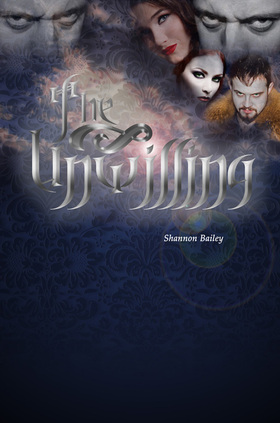 Because of one woman's jealousy, another's fury was unleashed; spanning two centuries and claiming countless lives.

Valaree Von Wahran loved her husband Count Konrad, but so did her sister Ivannia.
And when Ivannia's murder attempt of her sister fails, Valaree is stricken with a baffling disease that destroys her beauty and alters her in the most horrifying ways. . .

Banished to an asylum by the man she loves, Valaree escapes into the woods where she is found and befriended by a practicing dark witch.
With her help, Valaree regains all she had lost and once she exacts revenge on her husband and sister, she begins searching out unfaithful men to seduce and curse.

Little did Countess Valaree Von Wahran realize, she had met her match the night she turned Develyn Blackwell into an Unnatural Mortal

~Twin brothers. Both vampires. One good. One evil. . . One woman~