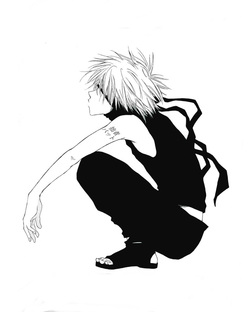 Sword carrying Buddhist writer of angsty homoerotic fiction, Sessha turned to writing full time after a twenty year stint in video production spent editing, scripting and creating motion graphics. Her dark homoerotic Shinobi Saga includes Geisha, Shadow Wolf and the soon to be released Ripples. Her first novel Strength of Will is currently being edited for re-release. Originally from Belfast, she lives in the States with her husband, son, very old cat and too many swords. 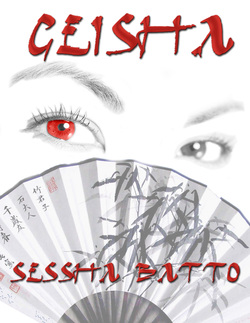 Duty and honor-bound, Yoshi draws on years of training to fulfill his clan’s expectations and obligations, suppressing emotions to safeguard and protect both himself and those he’s sworn to serve.

His current assignment is to the Shuhan of Mochizuki who deems that training unsuitable and launches Yoshi into the world of women, of the fabled Geisha, to learn the grace and skills his master desires. Pain Yoshi understood, humiliation was something else entirely.

And his keeper, Zenshiro, decides that while Geisha training is all well and good, the matter of seduction would be handled in a different fashion. 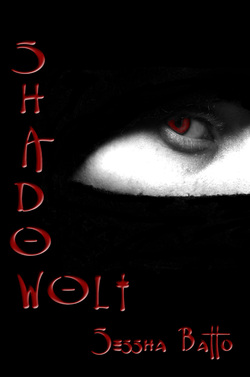 Will love be sacrificed when duty and honor rule all?

The life of a shinobi is, at its best, a selfless devotion to duty. In modern day Japan, the ninja legends live on in a grim saga of political maneuverings, betrayal, sexual abuse, torture and homoeroticism.

The Shinobi clans lurk in the shadows, performing services that not even the hardened Yakuza will touch. Takahashi Yoshi fulfills his duty with soul-stripping resolve, each assignment driving a nail into a coffin of lost faith. After years of sexual abuse and torture in the name of clan honor, Yoshi must learn to trust, but the man who offers him hope is himself flawed. Sasaki Makoto has spent a career in torture and interrogation, exploring not only the dark secrets of his clan's enemies, but also the darkness within his own heart.

How far must Yoshi run to escape his shame and torment? And what price freedom when fear and self-loathing threaten to upend the hard fought struggle to find meaning and safety in a world fraught with danger.

Yoshi seeks time and space, only to find himself once more at the mercy of power mongers and despots. When Makoto finds him, Yoshi is broken in more than body. Near death, his spirit recedes to find safety within, locking out all who care.

They say time will heal but the path to acceptance is never easy, the roadblocks many, and none will emerge unscathed as Yoshi embarks on a struggle for balance. 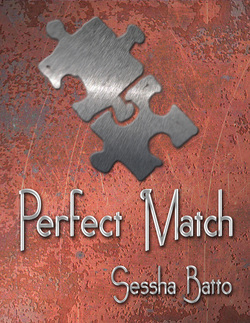 They are slaves to tough, dangerous, demanding jobs.
Both are desperate for companionship.
Neither believes himself worthy.
The matchmaker disagrees. 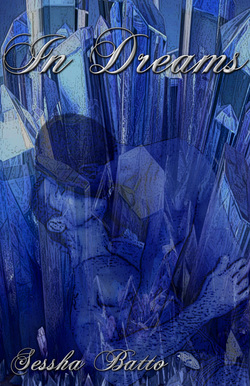 Sometimes the great divide between love and lust is not clear…

A chance meeting where one is bold enough to take the first steps and overcome the fear... But in the winter of their love, all Armand wants is to reconnect with Peter. In the end, some obstacles are too big to overcome.

Storms call them forth, riding the sky … or so it is said. But for Sean danger is nearer, his pursuer relentless, the vision inexplicable. When the unseleighe Court takes notice, more than evil rides the forests. 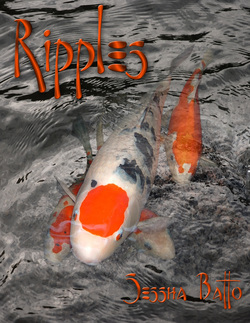 The sequel to Geisha and Shadow Wolf - Does marriage equal happily ever after?

Retired and married to the love of his life, Yoshi looks forward to a life of peace and pleasure. Old habits don't die so easily, though, and the past is harder to outrun than he thought. Set after the end of Shadow Wolf, Yoshi and Makoto find that desire and its consequences take many forms. 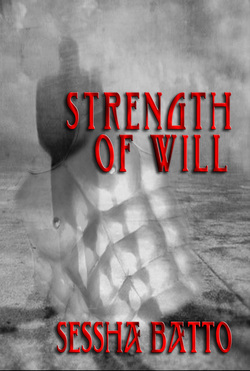 An enslaved scribe whose worst nightmare is becoming a pleasure slave, a warlord who can command men, but not his own desires. When they come together both of their expectations are overturned. Will their budding relationship threaten everything they have managed to accomplish?