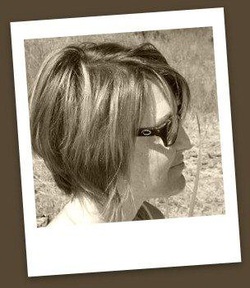 S.E. writes fiction for both teens and adults because try as she might, she can't seem to come up with a story that doesn't include mysterious secrets, antiques, or quirky female sleuths.

S.E. loves to meet other readers and writers to talk shop.

Noodles Are For the Birds! 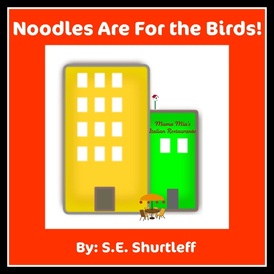 
Little Bird loves to sleep in but hates to get up to gather worms. So what do you do when you’re not an early bird? Find out Little Bird’s sneaky plan—and whether it works in ‘Noodles Are For the Birds!’, a read aloud Ebook with pictures.  Amazon.com 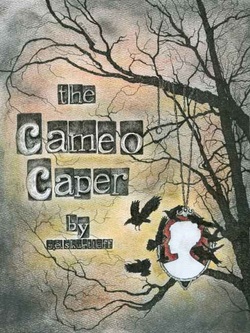 Jessi Johnstone is desperately trying to break her compulsive snooping habit. All she wants is to reunite her parents and get back to normal life. But when her nonstop curiosity leads to the discovery of an antique cameo, operation-parent-reunification gets put on hold. Instead, she must uncover the truth; about a mean teacher’s desire for the necklace, a timeworn legend, and her own family’s secretive history. Can she solve the mystery and still have time to bring her parents back together before it’s too late? One thing’s for sure. It’s going to take some snooping.