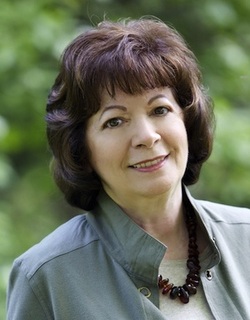 A graduate of McGill University in Montreal, Sandra grew up in this cosmopolitan city and later moved to Ottawa, capping off a career path in sales, finance, and high tech. Sandra has published a string of short crime stories, winning awards along the way, including an Honourable Mention in the Canadian Writer's Journal short fiction competition.

Visit Sandra's website at www.sandranikolai.com and sign up to receive her latest book news and free offers. 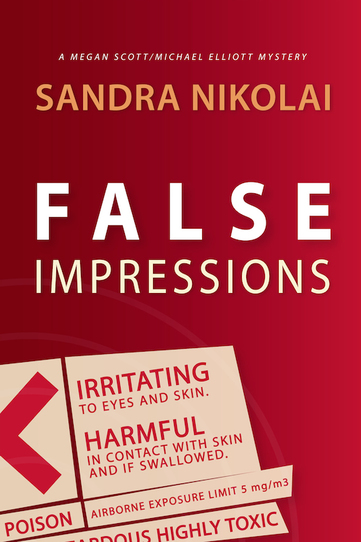 Montreal ghostwriter Megan Scott falls under police suspicion when her husband and a female companion are found murdered. In what a Québec detective calls a crime of passion, startling evidence surfaces to implicate Michael Elliott, a young investigative reporter who’d rather rub elbows with scumbags than live the posh lifestyle he inherited.

Clutched out of her comfort zone, Megan is flung into Michael’s dark world of criminal investigation. As they make a last-ditch attempt to prove their innocence, an elusive enemy closes in and threatens their lives. Who wants them out of the way and why?

Their only path to freedom is to catch the twisted killer before they become the next victims. But not knowing who to trust or where to turn can have consequences that are just as lethal… 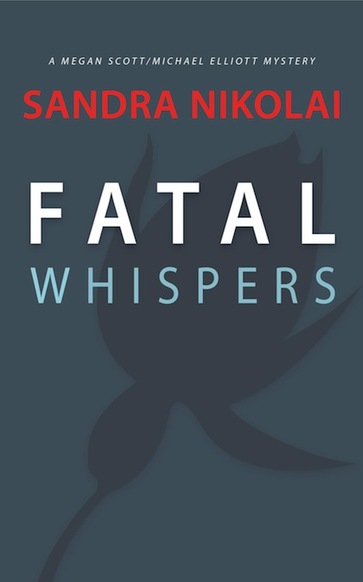 Three baffling deaths within days. No sign of foul play. No police leads. Even medical authorities can’t explain the cause of death. An unprecedented occurrence in Portland, Maine.

Ghostwriter Megan Scott and investigative reporter Michael Elliott look for answers when their trip to this alluring New England town coincides with the mysterious deaths. After police question Megan’s cousin, a flower shop owner, in connection with one of the deaths, the investigation hits close to home. A fire at the shop, stolen documents, and blackmail threats prompt Megan and Michael to probe deeper. They discover ominous secrets buried decades ago and ruthless killers who won’t let anyone get in the way of revenge. 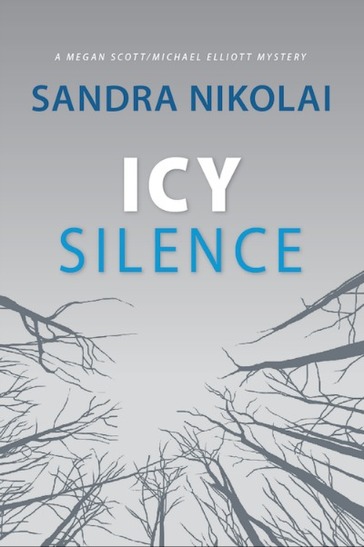 When ghostwriter Megan Scott and investigative reporter Michael Elliott agree to speak at an exclusive boarding school, the undisclosed deaths of two students overshadow their agenda. Fear mounts as a powerful ice storm cuts them off from the rest of the world—harboring a potential murderer in their midst.

Without access to outside help, Megan and Michael are forced to rely on their wits. Desperate measures drive them beneath the protective façade of the elite high school in a frantic search for a coldblooded killer. What they discover are secrets more terrifying than anyone could ever expect. 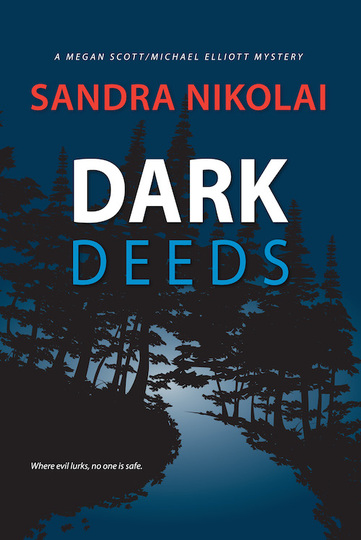 “Where evil lurks, no one is safe.”

The suspicious fire that destroyed the shed exposes a surprise corpse—not what ghostwriter Megan Scott and investigative reporter Michael Elliott expected when they reserved a cabin at their friends’ lakeside resort in rural Ontario.

Fear overshadows their visit like a looming storm. Their friends are receiving anonymous threatening letters. An elderly resident is reported missing. Locals are wary. They aren’t used to outsiders snooping around town, asking questions.

When Michael makes a connection to a cold case, evidence points to an ex-convict looking for revenge. He’s had reconstructive surgery. He could be anyone.

Terror blankets the town as the body count mounts. The killer is playing dangerous mind games with everyone—especially with Megan. If she doesn’t find him first, she could well become his next victim.
​
Amazon US         Amazon CA          Amazon UK          Kobo