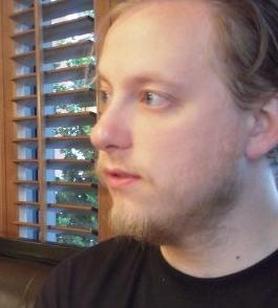 Sam Willis writes stories like ninjas skulk around in the dark: constantly. Most of them disappear into that place where short term memories go instead of becoming long term ones, but occasionally he manages to pin one down before it escapes. When he's not pursuing an endless procession of characters and scenes through the catacombs of his brain, he’s chasing the diminutive demons that are his son and daughter through the recesses of their house in Schenectady, NY. When these two worlds collide, one question arises: “Daddy, why do you make up this crazy stuff?” The first round of Sam’s “crazy stuff,” his short story “Break,” is available in eBook form at various vendors across the web. 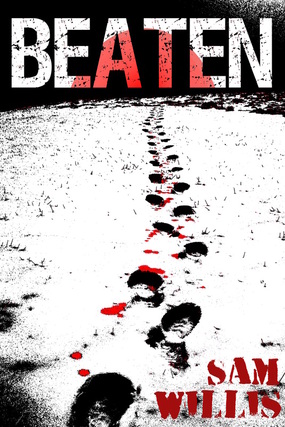 Nathan Werner just got drafted. They give him a couple weeks to get his affairs in order–easy when you’ve dropped out of school, alienated your friends, and never had a job or a family life to begin with–then it’s off to basic training. Now he’s a pacifist without a cause and the drill sergeant’s personal punching bag. He spends the next three months failing to stay out of harm’s way, failing to make friends, and failing to get himself sent home. Getting thrown through a shatter proof glass window doesn’t even buy him a day in the infirmary. He’s stuck, and his pathological inability to shoot other people is making things harder by the day.

Plus the brass keep “clarifying” that they’re not actually in the Army. And there’s this high pitched tone that’s keeping Nate awake at night. And people’s veins keep turning black…right before they go on murderous rampages. It seems Nate and his non-buddies are victims of an experiment, the next great advancement in “defense” technology, and he could become just another suspiciously obedient bloodthirsty berserker at any moment. Faced with the prospect that his creators intend to make more like him, and use them to kill more people, Nate is forced to decide if he should keep his hands clean or become a disobedient type of killer. As the very blood in his veins darkens, he fears the decision is being made for him.
Amazon.com           Smashwords.com 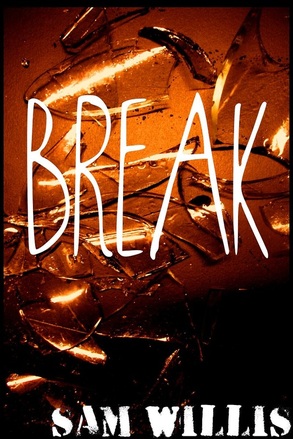 One night, a long time ago, Ian Kensington became the Angel of Death. His life made sense for a few perfect hours, until the police came. For the next ten years the courts and a team of doctors beat that Angel into submission, and held him there with an endless cocktail of pills. Battered into exhaustion and numbed to the world around him, Ian became a productive, if solitary, member of society. But the Angel’s whispers still plague him day and night.

Therapy teaches him that those whispers can’t be real, just like the draft notice that came in the mail can’t be real. No army would ever want someone so badly damaged. But when he gives it to Dr. Goetner, the only person Ian trusts, the doctor looks like he’s just seen a ghost. None of it makes any sense: there’s no war going on, no public draft lottery, just Ian and a list of two dozen other names. And two men promising a mysterious process that can supposedly fix his broken brain, a prospect so outlandish that he’d never thought to hope for it.

But why would the army bother helping a guy like him? What’s in it for them? Ian can’t decide how much of his life is just going on inside his head. When Dr. Goetner abruptly resigns the safety net Ian has depended on for every decision of his adult life is gone; he stops taking his medication and starts taking a hard look at his options. Is the chance of living without his twisted psyche worth giving the Army and the Angel what they want? Should a man like him even be trusted with a gun? The Angel’s whispers are still there, just behind him, and they’re getting louder. They’re waiting for his willpower to break.