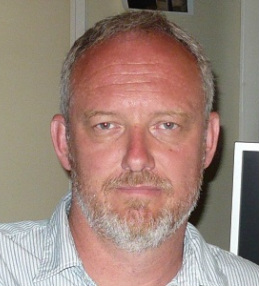 Born of gypsy parents in a small Romanian town in the shadows of the Transylvanian Alps, Ron Leighton began writing fiction at the beginning of this sentence. Um, is there time for a do-over? Ron Leighton, a fan of history and mythology, has been writing fantasy fiction for many years. He is editing a fantasy novel, 'Belt of the Wolf' he hopes to see published soon. (You can read a sample at his blog.) His fantasy short story, ‘A Cheerful Smoke for the Dead’ has been published and is available on Smashwords.com. He lives in Orange, California and is currently enjoying English, Art, Geography and Latin American History courses at Santa Ana College.

Beneath a Vengeful Sun 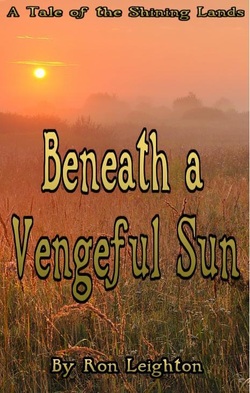 The concubine Ránača, despairing over her dead family and status, agonizes when Mother Volhuxa, oldest of Master Hergesto's bed-slaves, informs her that they will be sent out of the main house to live with the other slaves. Ránača fears what this will mean--and wonders whether she wants to live at all.

A Cheerful Smoke for the Dead 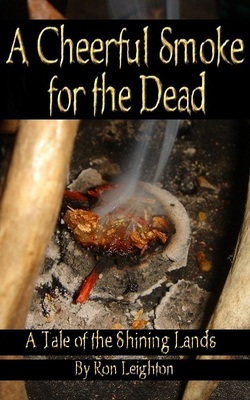 Young Nathaiu frets over the journey of his dead parents in the afterlife. When an old man comes to town peddling an incense said to lead the dead straight to the holy father, Orotar, Nathaiu buys a pouch of the stuff. When he burns the incense at his evening prayers, he discovers the nature of the old man's magic.

Get A Cheerful Smoke for the Dead for 99cents at Smashwords.com 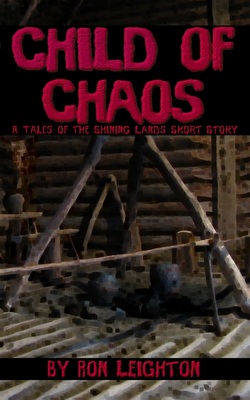 In the town of Kaiyeth on the edge of Birviod wood, Kenhesho discovers the power of fear. A Tale of the Shining Lands.