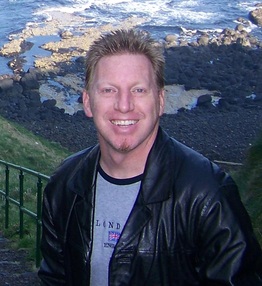 Robert English has a day job as an attorney specializing in criminal defense, family law, and general civil litigation. He is a military veteran and served on active duty in the U.S. Army from 1989-1991.

Robert has won an Honorable Mention writing award for an original screenplay. 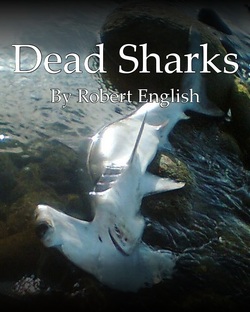 Criminal Defense attorneys are being killed. The only common denominator is that each attorney has recently won an acquittal for a suspect in a violent murder. Is it one of the family members of the victims? Is it just vigilante justice? Homicide detective Ricardo Ramirez is more than just old school ... he is just old ... and he has a lot of questions, starting with why he was picked for this assignment. Maybe someone doesn't want these crimes solved. Maybe no one really cares about a few Dead Sharks. 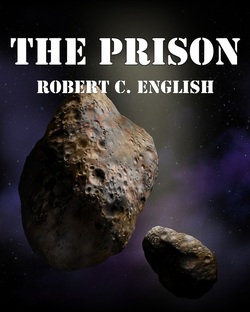 In the future, capital punishment has been outlawed in favor of exile. A distant planetoid has a mere two inhabitants, a guard and a prisoner. Unfortunately, both are stuck there alone with each other. The guard turns out to be a troubled individual that heaps abuse upon the prisoner who is struggling to remember his crime or how he got there. Somewhere, locked up in his memory, he harbors a secret that will change them both. 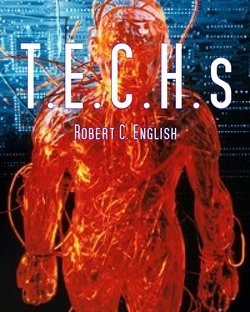 In the future, athletes will do anything to compete and win. The legalization of steroids, genetic optimization, and cybernetic enhancement have created a new breed of athlete, the Technologically Enhanced Cybernetic Human, or “T.E.C.H.” Nine sports stories of TECH athletes explore the capabilities and limitations of this new breed. What truly makes a champion? Is it ability or heart? What is more important, the machine or the man?