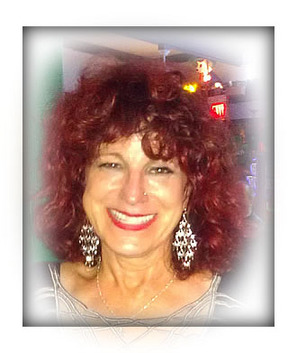 Bryant has written 1 novella, four novels, five short story collections, and one book of poetry. Her newest release, Dream, is currently a five star on Amazon and won 2nd place in Best of Genre in the LA book Festival. Published in magazines (such as Redbook, Readers Digest and Penthouse) both in the United States and internationally, her fiction and poetry can also be found in several anthologies and books of poetry (under the name Robbi Sommers). She is a featured author in Blog Talk Radio’s 50 Great Writers You Should Be Reading, 2012. Bryant’s book, The Beautiful Evil, has been a bestseller on Amazon in suspense, has won Best Genre Fiction: Bay Area Independent Publishers Association, a Los Angeles Book Festival honorary mention, and was a finalist in the Kindle Book Review Contest. Robbi is currently the President of Redwood Writers, the largest branch of the California Writers' Club. 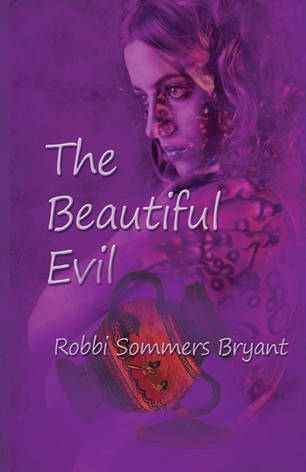 Constance Sartone Jacobson has spent her life mourning the loss of her father and resenting her mother's efforts to protect her from the dangers outside their own little world. Caught in a humdrum life and a failing marriage, Constance carefully closes off her emotions and lets in vivid dreams and daytime visions of her father beckoning from a horse-drawn carriage. She accompanies her husband on a business trip and is compelled to buy an ancient Greek vase from a curio shop. She quickly learns that this is no ordinary vase and can't resist its lure into a world where dreams blur into reality. She learns the paradox of the beautiful evil and finally finds freedom from her emotional shackles . . . or is she caught on a roller coaster ride into the chaos of her personal hell? 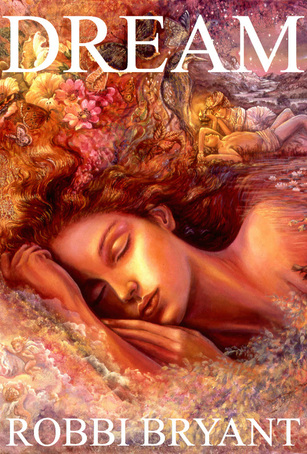 Veronica Armatti, a hairdresser and infatuation addict, has managed to strike the perfect balance between her daily existence and her overpowering desires. Veronica's husband, Joe, tolerates her addiction as long as he doesn't know the details. Veronica decides to get her latest fix with Andrew, an artist she meets at a grocery store. Andrew inducts Veronica into a mysterious and hypnotic dream world, where the powerful Devan entices her into his tribe of shape shifters, and where dreams and reality mingle in a deadly, intricate dance of survival.