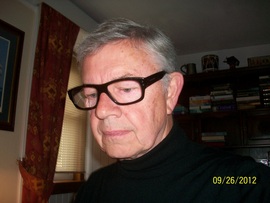 Richard Kinsella was born in Scotland. He served as a deck officer in the Merchant Navy and qualified as a Master Mariner. Commissioned in the Royal Naval Reserve in 1974, he was later recalled to the regular navy as a Lieutenant-Commander Having served as a navigating officer on passenger ships, he is amply qualified to write competently on maritime affairs. 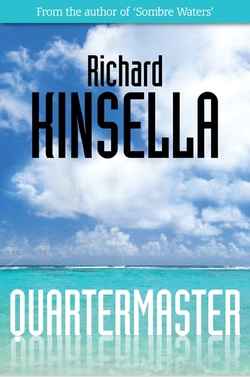 The year is 1905. Peter Creswell, heir to a major shipping company,loses his first command in a collision with a tanker loaded with Kerosene. There is loss of life. Unable to cope with the aftermath, Peter seeks refuge in alcohol. Peter's adversary, Rodger Brandon, is meanwhile planning to take control of the company from Peter's uncle, the ailing chairman, Sir Thomas Creswell. Brandon, not content with his business trickery, is also pursuing Peter's attractive fiancee, Sarah Hart an is using Peter's unsocial behaviour to win her favour. The company's first Atlantic liner becomes a burning inferno on her maiden voyage to New York, threatening the lives of over two thousand passengers and crew in mid Atlantic. The tragedy brings the main characters together during an international rescue attempt and becomes the catalyst for Peter Creswell's redemption and retribution. 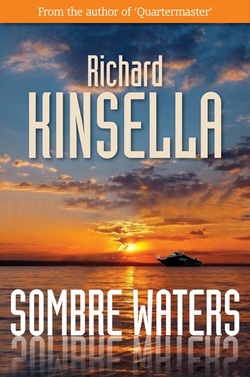 The peace and tranquillity of life at the Creswell's Liverpool home is about to be shattered as the First World War in Europe looms closer.

Peter Creswell, managing director of an Anglo-American consortium and a serving senior officer in the Royal Naval Reserve, receives an unexpected invitation from the Admiralty and informed that not only do they want to requisition one of the company's passenger liners for conversion to an Armed Merchant Cruiser, they also want him to take command.

Peter is deeply in love with his rich American wife, Gwen and their daughter, Jessica. He is also ecstatic at the news that Gwen is pregnant with their second child. Gwen's father, Louis B. Neilson, an American oil magnate, is an early casualty of the war forcing Gwen to brave the dangers of the Atlantic to return home to the Neilson mansion in Highland Heights, New York. 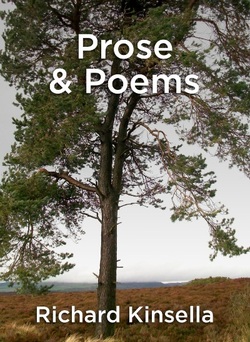 An anthology of poetry.