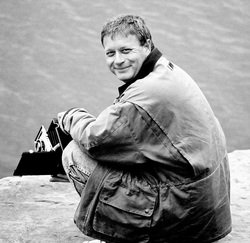 I am a retired Police/Forensic Investigator living in a small village in Canada. I spend my time now writing novels about my investigations as well as Historical Fiction/Fantasy. Photography and horses are my favorite past times outside of spending time with my daughter. I used to teach fencing and use that knowledge in writing about fight scenes for my historical novels. I have published two novels and looking forward to publishing many others in the future. 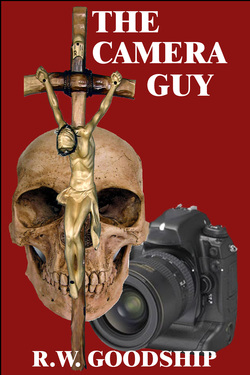 Life was not easy for Forensic Investigator Bill Walters. His ability to see the spirits of the victims at his crime scenes gave him an edge, but it kept him isolated from his fellow Officers and gave him the reputation of being a 'Nutbar' on the force.

Bill could live with this. He could even live with the family of ghosts that haunted his apartment, the loss of his friends and religion and the estrangement of his daughter, Eryn.

What Bill couldn't live with was the Demon that came to town hungry for those spirits.