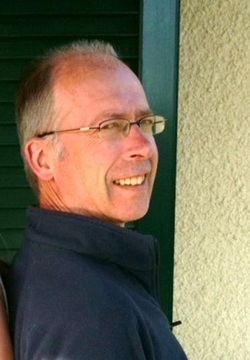 Richard Bunning is an indie author who is currently writing speculative science fiction. In the recent past I have also published adaptations of neoclassical and classical plays. These have principally been from original plays by Jean Racine.

I am married with young adult children, and live in the Swiss Canton of Vaud. I am from the east of England, and also lived in New Zealand for 4 years.

My past employment has been in agriculture and for a short time as reseach assistant for scientific trials.

Another Space in Time 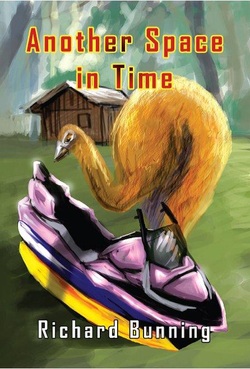 After being assassinated on Earth, Rodwell finds himself on another earth-like planet. There accused of murder, he is soon on the run from both police and terrorists. This book opens up one idea about what a future might be like after we depart our short lives. This book is not a fantasy genre book, though of course any speculative future is "fantastical". This is a mix of every man philosophy and adventure. There is a general resonance with immigration across any frontier, though this one is more profound than most.


Available at Amazon in Print and Kindle 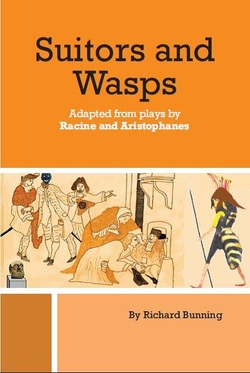 Available at Amazon in Print 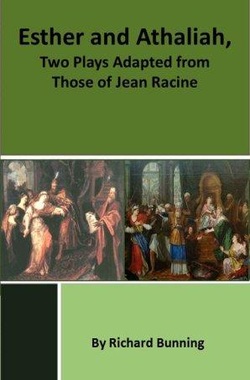 These are English language versions of Jean Racine's French plays Esther and Athaliah. They are based on biblical text and are almost unique for their period being based on strong female character to be played by women. They have been written as general reads and for easy adaptation for modern theatre. The plays are based on religious history, but have broader appeal especially with the the choral parts withered to chanting and prose, as in these versions, or cut out completely in production. 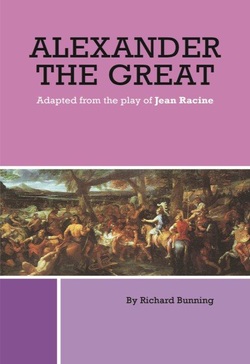 This is an English language adaptation of Jean Racine's play Alexander the Great. The script is actually built around Alexander's fight with the Indian King Porus, and a handful of real and imaginary historic characters. The play is here written as the basis of a short read, and/or for production. I think that with a simplification of the text to the degree necessary to aid the particular ability level of the actors it would make an excellent amateur/school production.