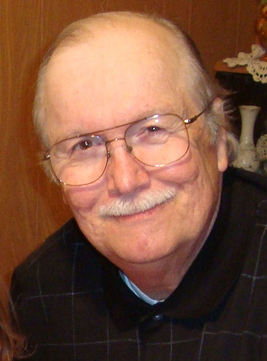 Prior to retirement, Rich Weatherly's professional career included technical writing and copywriting. In addition, he worked in media production and as a corporate photographer.

More recently, Rich focused his attention on creative writing. He continues to work on a series of short stories, and a collection of works that will include poetry, photography and miscellaneous writings.

Rich Weatherly is a descendant of one of General Marion's militia at the Battle of Cowpens during the Revolutionary War. His maternal Great-Grandmother's father scouted western Dallas, County and was numbered among the first 50 families to settle western Dallas, Co., Texas. 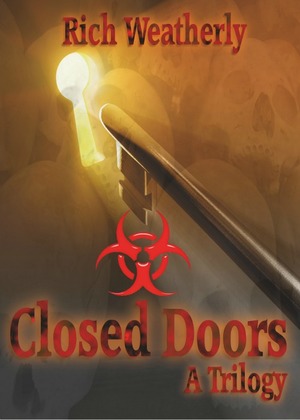 Closed Doors, a Trilogy features a novella and two short stories. Toxic Situations, A Novella, is a fast-paced thriller that leads the reader from Atlanta to Australia on the hunt for stolen capsules containing a deadly avian flu virus. We follow the adventures of CDC agent Craig Wells Jr. as he and his partner travel the globe battling warring organized crime figures that are determined to sell them to the highest bidder or unleash the deadly virus.

In Family Secrets, the reader is invited to a family gathering where the stage is set for an unfolding tragedy and the discovery of the horrid truth about the secrets hidden by seemingly happy families.

In the final story of the trilogy, Thrills at the Esplanade Cinema, a unique tale unfolds. What begins as an innocent daily occurrence has the potential to become a life-ending event that stays with the protagonist.