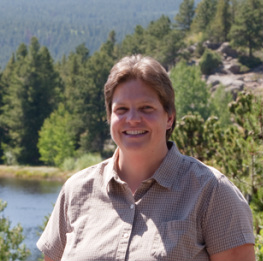 Renée Pawlish was born in California, but has lived most of her life in Colorado. When she's not hiking, cycling, or chasing ballplayers for autographs, she is writing mysteries and thrillers. She also has some middle grade novels waiting to be published.

Renée loves to travel and has visited numerous countries around the world. She has also spent many summer days at her parents' cabin in the hills outside of Boulder, which was the inspiration for the setting of Taylor Crossing in her novel Nephilim: Genesis of Evil.

This Doesn't Happen In The Movies 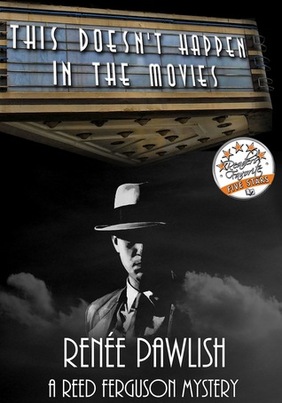 A wannabe private eye with a love of film noir and detective fiction.
A rich, attractive femme fatale.
A missing husband.
A rollicking ride to a dark and daring ending.

Reed Ferguson's first case is a daring adventure, complete with a dose of film noir, and a lot of humor. With a great supporting cast of the Goofball Brothers, Reed's not too bright neighbors, and Cal, Reed's computer geek friend, This Doesn't Happen In The Movies is detective noir at its best. Follow Reed as he solves crime akin to his cinematic hero, Humphrey Bogart. 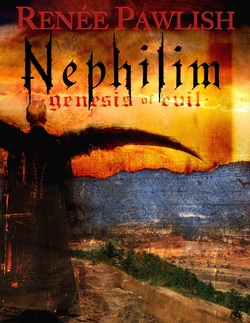 A dark power described in Genesis revisits a small mountain town.
A journalist who witnessed an evil presence searches for answers.
He finds a town succumbing to supernatural forces.
Now, an evil prophesy may be fulfilled by the Nephilim. 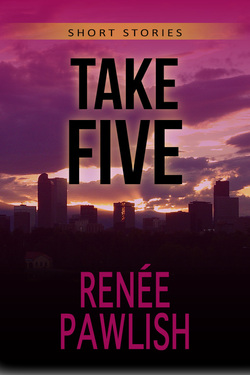 Reed Ferguson, a witty private eye with a love of film noir and Humphrey Bogart.

Kay, a computer nerd with revenge on her mind.

The Sallie House: Exposing the Beast Within 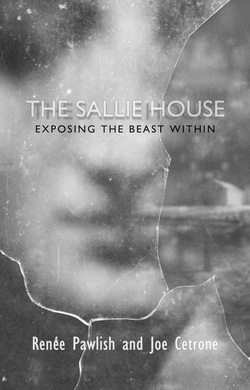 Evil lurks in a haunted house in Kansas.
A paranormal team, led by Joe Cetrone, spends the weekend investigating the house, pursuing the dark and demonic.

What happens when Joe and the team challenges these entities?