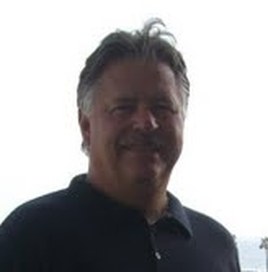 Reggie Ridgway is an author who lives in Lake Isabella, California. He draws from his experience as a military medic and an X-ray technologist. He is currently a full time writer and enjoys reading, writing, and blogging. He lives with his wife in a house on a mountain overlooking a scenic lake for his inspiration. He likes to write in the style of Robin Cook and Peter Clement. 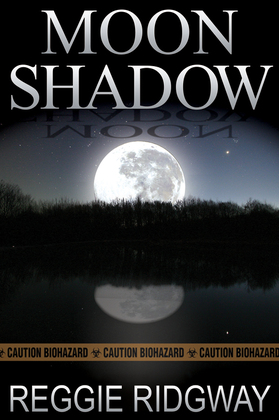 When a new and potentially planet-killing contagion is discovered, Moon Shadow, an isolated resort town located in Alaska’s primitive and rugged interior, becomes the focus of a military-style incursion.

Major Pepper, who is in charge of the operation, has the local residents rounded up into a razor-wire inclosed quarantine. Because of the danger of a potential pandemic, they are to be transferred to a more prison-like underground quarantine.

Two of the residents, Trevor, a young physician, and Jodie, an Earth Project environmentalist, are not having any of this obvious violation of human rights. They escape and are hunted down like fugitives with the full arsenal of the US Army at the Major’s disposal. The two have to use a zip line to escape a three-story-burning lodge. When they seek refuge in an abandoned gold mine, the entrance is caved in by a missile strike.

The two fugitives do manage to find a way out of the mine and try to make their way back to civilization and safety by floating down river on a rubber raft. While fighting for their lives against nature and the deranged Major Pepper, the two begin to fall in love with each other. They discover they have more to live for then exposing the Major for his treachery and his murder of innocent civilians for the greater good.

In The Midnight Hour 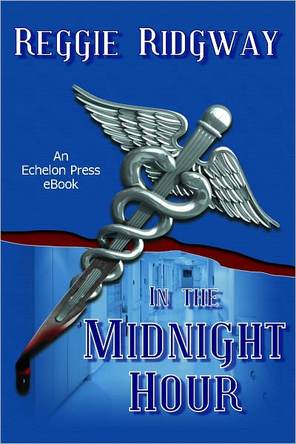 Doctor Jonathan Anderson is having the worst day of his life.

Forced to resign from his prestigious position as chief of surgery, he goes home to find his wife in bed with another man. On the brink of suicide, his wife tries to wrestle the gun from him and is accidentally killed. Convicted for her murder, he finds himself in prison, but after managing to escape, he ends up in the same hospital he ran, this time as a patient.

Hell-bent, Anderson seeks revenge on those responsible for ruining his life. Things are not as they should be, and a series of murders ups the stakes, but despite the work of two committed hospital employees and the investigating detective, the identity of the murderer and the motive for the heinous crimes may come too late to save any of them. 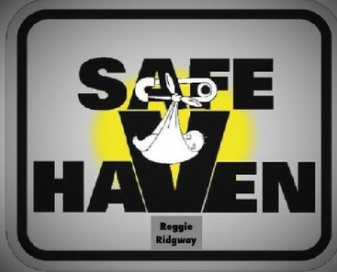 Safe Haven is a story about a teen age girl who has a child but turns him in at a Safe Haven location in a fire station. Later she decides she can't live without her son and comes back after dark to steal him back. This is a great story for its humor and will also bring some tears. The characters are believable and likable. This is a good story with some action and good dialogue as people are suddenly faced with decisions which will effect them for the rest of their lives. 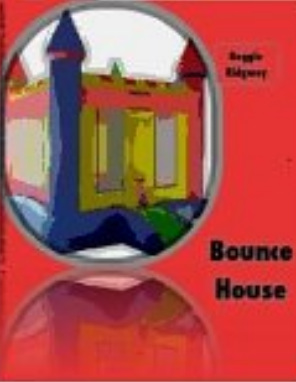 The Bouncd House is a story of a young teen age boy who ends up being carried away in a twister while inside a bounce house. This is a good story for a boy who has to fight to survive. It is also a story how a family that was torn apart by divorce are brought back together in the search for the boy. It is fast paced and a good page turner with a thrilling ending.