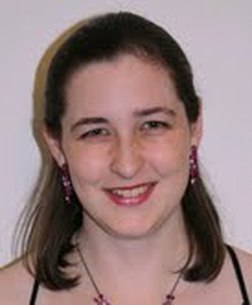 Rachel Cotterill lives with her husband in the English Cotswolds. When not writing, she's probably out looking for the next adventure, or possibly blogging about the last one. She collects skills the way some collect stamps, and enjoys getting lost in as many countries as possible.

Rachel's first novel, Rebellion, was published on 10th October 2010 (because, well, she's a bit of a geek and it seemed like a cool date). 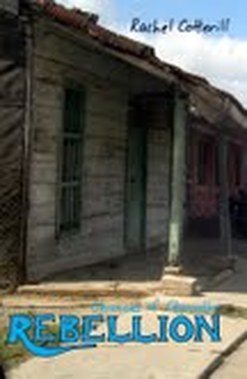 When her dreams are smashed by an assignment which would leave her trapped in a job far beneath her abilities, Eleanor has nowhere to turn. The Imperial system prides itself on perfection, leaving no space for complaints. In desperation she rejects her assignment and the quality of life she would have been guaranteed - then, suddenly free for the first time in her life, finds her imagination captured by legends which tell of a secret society of elite assassins.

Rebellion is the first Chronicles of Charanthe novel, and follows Eleanor's search for the origin of the legends.

The Chronicles of Charanthe sequels

Eleanor and Daniel have to travel halfway across the globe for their first mission, and by the time they return to the Empire the Rebels are causing chaos and the Empress is starting to worry about the future. As the Empire begins to demand more and more of its citizens, and the Rebels redouble their efforts, everyone is forced to examine where their loyalties really lie.

Revolution is the second Chronicles of Charanthe novel, and follows Eleanor into adulthood as the Empire descends into a bloody civil war. It is due for release in November 2011.

Disillusioned with both the Empire and the Rebels, Eleanor thought she'd moved far enough from civilization to opt out of the civil war. But when a messenger tracks her down to tell her that her son has been kidnapped from his school, she has no choice but to return to the heart of an Empire at war with itself.

Reformation is the third Chronicles of Charanthe novel, and concludes the series. It is due for release in December 2012.