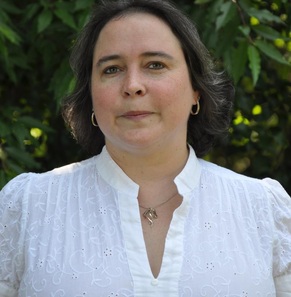 I am a writer. And I absolutely LOVE it. Writing at times consumes me. The story is all I can think about and I can't wait to get back to it. The characters move around in my head, striving for my attention because they have places to go, things to do! And I want to get them there! Please join me on my journey to get them there. 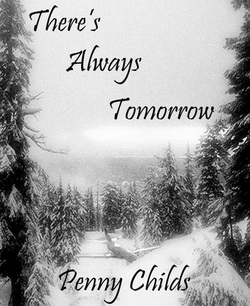 Mel & Trevor are back! And they are hot on the trail of The Home Wrecker, a serial killer who likes to kill his victims in their own homes, where they feel the most secure.

Mel soon latches on to the killer through a psychic link, but there is one problem; they do not have one shred of evidence which points to the killer. And Mel’s link to him is tenuous. She can only make contact with him when he’s getting ready to kill, too late to save his victims.

A dangerous game of cat and mouse ensues and Mel puts herself up for bait to try and lure the killer in. But she gets closer to him than anyone could have foreseen… 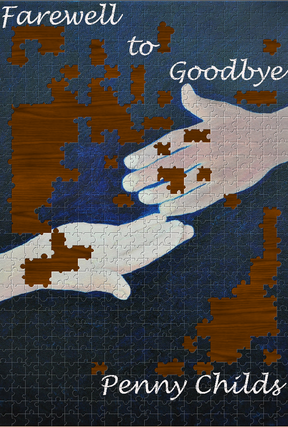 A killer is on the loose and Sheriff Melanie Rhodes must stop him. Unfortunately, that means she will have to work with Trevor Giles,an FBI agent and past lover. 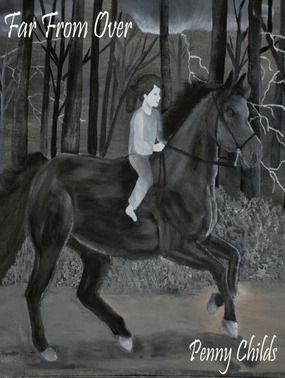 Detective Nick Cauldwell is gunned down in the street. At first it seems like a random act of violence. Until he starts behaving strangely. He begins to act like a man from his wife's past. A man who is supposed to be dead. 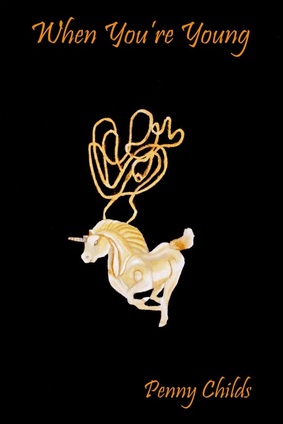 Josepine Chase just wants to get on with her life. She wants to put the past behind her. But when her mother dies and she has to go to a home she lived in with her as a teen the past decides it will not stay buried. And Kane Wells, her teen love decides he wants her back.

Ghosts of Days Gone By 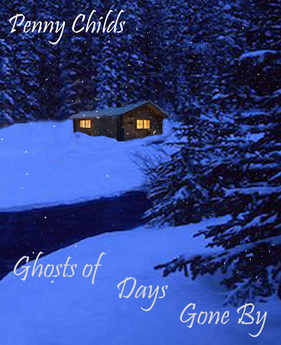 Two years earlier deranged religious zealot Joshua Clemmet brutally murdered Sarah Jackson's son. He was incarcerated for his crimes but has now escaped. He homes in on Sarah once again, convinced she will give birth to the anticrist. FBI agent Cooper Grant, a man from her past is sent in to protect her. If she will let him.