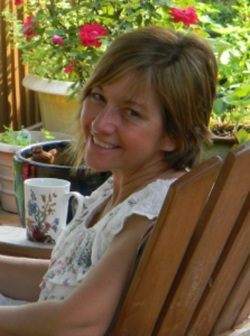 Patricia Paris has written stories and poems for as long as she can remember. She is the author of several full length romance novels, two recently published, and lives in the Chesapeake Bay area of Maryland where she gets much of the inspiration for her writing.

When not writing, she enjoys sailing with her husband, John, spending time with her family, gardening, and whipping up gourmet creations in the kitchen. She loves to travel, is an avid reader, adventurer, and, she admits, is a bit of a risk taker.

She is a hopeless romantic and believes everyone deserves a happy ending! 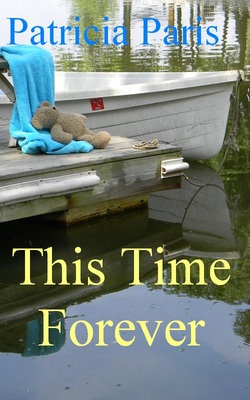 5 of 5 Stars "A book that reminds you all about romance once again." Marina P. Kaufman 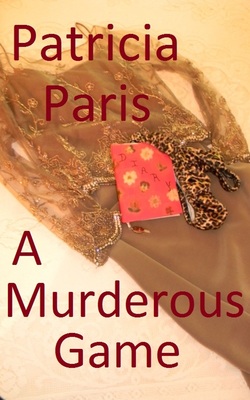 Abby Carpenter is a woman with a few problems: a little red diary that shows up at the worst times; a creepy co-worker trying to sabotage her career; and, a philandering ex-husband who won't stay dead. And just when Abby thinks things are turning around and may start to go her way, she becomes the primary suspect in a murder investigation. Now, she's being pursued by a relentless detective, a sleazy tabloid reporter, and a man who won't take "no" for an answer. Will the forces keeping Abby from the man she loves prevail, or will destiny have it's due? Find out in this sexy, sassy romance with a touch of suspense.