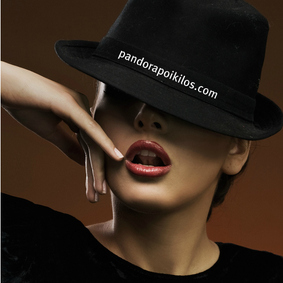 International best-selling author, Pandora Poikilos has been writing for more than 10 years for various media which include newspapers, radio, television and various websites.

A social media enthusiast who is passionate about blogging and finding her way around the virtual world, she wills away time in the real world by reading, writing and people watching.

Excuse Me, My Brains Have Stepped Out 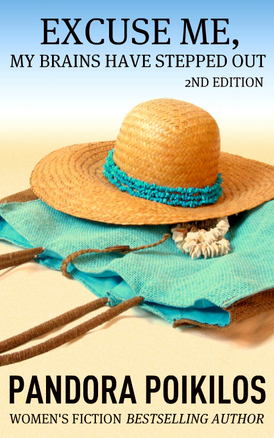 Anya Michaels is having the time of her life. She has the man of her dreams by her side. She has graduated at the top of her class. She has the job others were lining up for. Between late night drinks at her favourite bar and fancy dinners at the most expensive restaurants, she has a string of adoring friends. Everything changes when she hears the dreaded words, "You are sick."

Being diagnosed with a rare neurological disorder, her world starts to fall apart, one piece at a time. Now dumped, her four year relationship is nothing but a memory filled with pictures, thoughts and a very broken heart. Her job becomes an even further challenge as she tries to hide her condition. Her friends suddenly have more important things to do, what is a party without a party girl? Perfect could not crumble any faster.
Soon, caught between situations, people and pieces of life that she never dreamed of planning for herself, Anya begins to wonder if her brain condition is all that bad. As she absorbs the changes in her life and realization sets in, she begins to wonder if she is the only one saying: Excuse Me, My Brains Have Stepped Out. 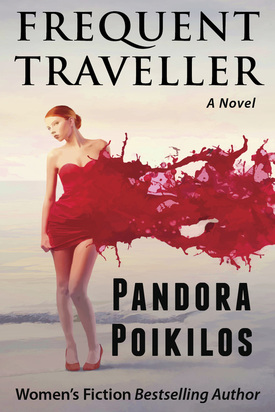 Catherine Dixon is everyone's dreamgirl. Girls want to be her. Men want to be with her. From her charming smile to her gentle voice, one always turns to take a second look at Cathy. Wherever she goes there isn't an ill word spoken about her. Her job as Vice President of Communications at MoonStar, one of the world's top hotel chains is to make sure guests are happy to the point of perfection.

From the blue oceans of Antigua to the bustling streets of Vietnam, the racing adrenaline at the Green Hell, the devastating natural disaster in Japan and the stunning architecture in Germany, Cathy finds herself in a whirlwind of fine dining, plush clothes and sheer extravagance. But is perfection only a mask for untold disaster? In a job that deals so much with people, Cathy goes home to an empty bed. There are no pictures on her wall, no doting phone calls from a tongue tied lover and no family holidays to boast about.
What is Cathy's secret and how will her world change when the world knows? What is the significance of the blue pendant round her neck? Who is the mysterious man she is seen with every three months? What are the contents of the brown envelope delivered to her on the fifteenth of every month? Will her secrets ever catch up with her or will Cathy continue to sail alongside perfection in the world she has created for herself as a Frequent Traveller?