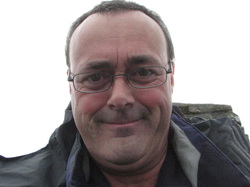 Nicholas A. Rose has been an avid reader for most of his life and a writer for almost as long. He is the author of the ilvenworld novels and novellas.

He enjoys anything to do with the sea, the outdoors and mountains, all of which he finds inspirational, and the rather more sedentary pastimes of chess, photography, real ale, reading and, of course, writing. 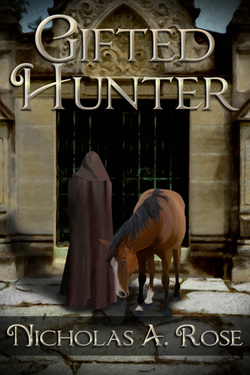 The thief turned killer, the determined young bounty hunter, the City Guard who want him to fail.

Sallis ti Ath is in Marka, driven to make a name for himself and be the best bounty hunter.  The city's wealthy are plagued by a series of thefts and now the thief has committed murder. Sallis claims he will succeed where all others have failed and swears to bring the thief to face justice.  But the young bounty hunter quickly learns that, not only do some want to see him fall, but there is much more to his commission than he realized. 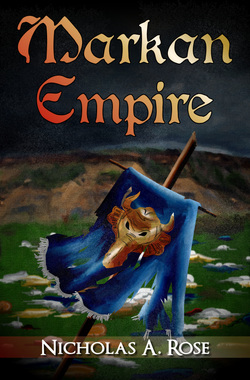 New enemies plot, old enemies wait, and only a sylph stands in their way.

Cleared of all wrongdoing, Marcus Vintner is eager to press his claim to the Markan Throne.  But he must first convince the Senate that it is time to replace the sylph-emperor.  Zenepha has however proved himself an excellent monarch and the Senate is reluctant to push him aside.

Hingast's army still waits in the west, plotting a fresh assault, and a new threat has risen in the east.  Nobody in Marka is certain of Re Taura's plans, so Neptarik and Balnus are sent to learn what they can, where spies have an unfortunate habit of getting killed.  They must learn Re Taura's intentions quickly, because Marka cannot fight a war on two fronts... 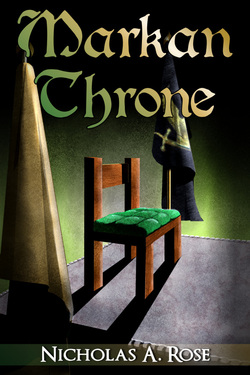 Two rival claimants to the empty Markan Throne meet in battle. When Marcus Vintner defeats his cousin Branad, it seems the matter is settled. But Marcus is implicated in a murder and his claim to the throne is suspended.

Zenepha, an intelligent and literate sylph, is plunged into the depths of Markan politics when he is thrust, unwillingly, onto the throne.

Hingast, a third claimant, is also traveling to Marka, determined to press his claim and prepared to use force to get his way.

Marcus must prove his innocence before it is too late and the throne again falls into abeyance. 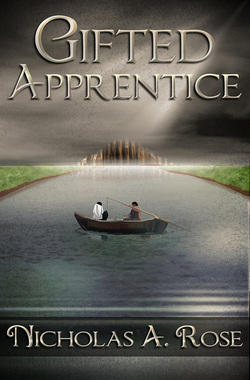 Sallis ti Ath lies seriously ill and only a touch-healer, usually the preserve of the wealthy, can save his life. But when Elvallon heals the sick boy, he reveals that Sallis is Gifted, one of the few born to touch the power that allows the universe to exist.

But the boy's skills turn out very different from anything Elvallon expected.

A Free Novella available at Smashwords.com