Murder and Mayhem in Manayunk 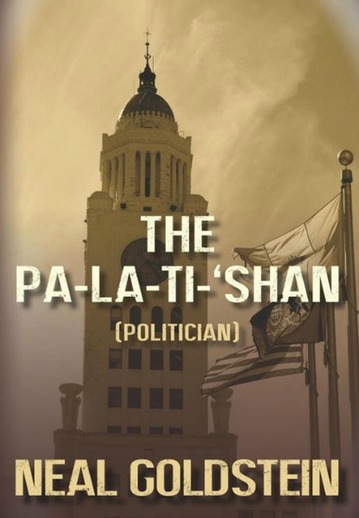 Definition: a person experienced in the art or science of government; especially: one actively engaged in conducting the business of government.

Alternative Definition: People that should never, ever be trusted under any circumstances.

Working as a constituent services representative for the governor of Pennsylvania was the perfect job for Bernie Green. It afforded him a comfort zone, a place where he could avoid thinking about either his future or his past. He couldn’t believe that an entire year had passed so quickly since he had returned from his second tour of duty in Iraq.

Green’s halcyon days were not, however, destined to continue. His boss, the Honorable Ernest P. Slattery, had plans for him. “Kid, I don’t know a lot, but I do know a thing or two about politics and pussy.” Before Green knew it, he was a candidate to fill his district’s vacant seat in the State House of Representatives, and he was going out on a date with Nichole Miller, the governor’s secretary, the spectacularly beautiful woman he had fantasized about from the first day he interviewed for the job.

Despite Green’s distaste for the questionable ethics and the outrageous antics of the governor and other politicians with whom he had worked, most notably his state senator Anthony A. Cinaglia, even before he actually assumed office he felt the seductive pull of power and celebrity of political life. It wasn’t very long until reality shattered the myth. Everyone, Nicky Miller, the governor, senator Cinaglia, and Green himself, had a secret, something in their past they would just as soon not see splashed across the media.

Unfortunately for Green, the gossip columnist at one of the local newspapers has taken a special interest in his political career. In fact, it seemed to Green that the columnist knew more about him and his future than Green did. “How does he find out this stuff?” Green asked Jack Collins, his friend and mentor who worked as a political operative for the governor, before Collins mysteriously vanishes without a trace, leaving his telephone number to a Korean dry-cleaner. “He’s a gossip columnist, people leak information to him!”

As Green tries to avoid the pitfalls of the peculiar manner in which politics is practiced in the City of Philadelphia, he encounters a cast of fascinating characters, uncovers a scam concocted by corrupt judges and powerful insiders, becomes embroiled in political conspiracies with dangerous consequences, and much, much more.