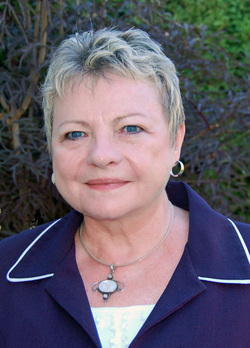 A native of Montreal, I have lived and worked in Western Canada for over forty years. I am an author of fiction, mostly mystery/intrigue, but the book that began my family dynasty upon which all the books are based, is most accurately described as historic fiction, possibly even a love story.

I am an artist, mostly of flora and fauna, with works in private collections in many places around the world.

I am also an All Breed Dog Show Judge licensed through the Canadian Kennel Club, and have had the privilege of judging in many corners of the world, including Australia, Taiwan, New Zealand, South Africa and the United States. 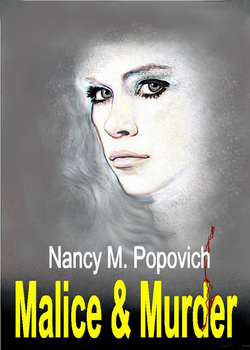 Malice & Murder is a tale of friendship, loyalty and a determined quest for a murderer. In the act of saving the life of his friend and fellow agent during an intelligence mission, Steven Hunter is badly injured by a bullet. When he surfaces, it is in a familiar childhood place where he sees his lifelong friend, Charlotte. There is a small wrinkle, however. Not only did their torrid affair end badly, but she’s been dead for five years. Charlotte's ghost asks for his help to find her murderer, but will he agree? 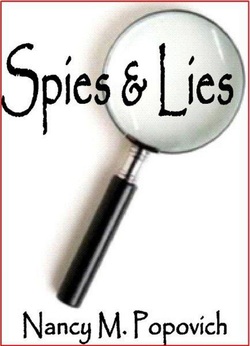 John Toth has an idyllic life, a wonderful family, a satisfying and financially stable business but when his wife Sara’s father is murdered in England, people begin to drop like flies around them. All of this carnage seems to center around Sara’s father’s mysterious antique desk, with its multiple hidden compartments and long history with MI5. Unexpectedly, John is forced to face the possible loss of his beloved wife and son. His life takes an astonishing turn with the solving of the murders, which exposes an old lie that changes his family forever. 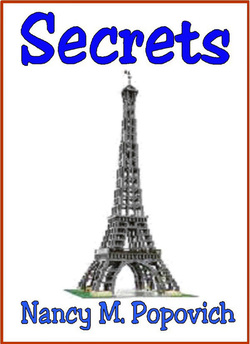 Planned for two years, Sonya and Bryan are enjoying an idyllic honeymoon in Paris, revisiting his old haunts and friends from university days, until Sonya witnesses Bryan being kidnapped in broad daylight. Alone in a strange city and unable to speak the language, Sonya scrambles to find help and to rescue Bryan. But why was he taken, and who kidnapped him? Help comes from the most unexpected sources and the answers have far-reaching future consequences. 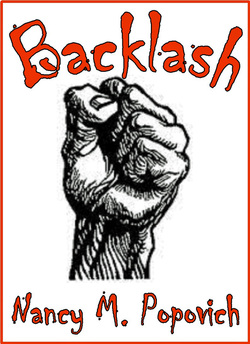 An old enemy seeks vengeance upon those that in his warped mind have done him wrong. He will use anyone, even the innocent, to achieve his goal, as he follows our group of operatives from Paris to Calgary, where the Toth family are gathered in celebration. Forewarned about his intentions, they seek assistance from their CSIS friend, Don Preston, and find refuge in a rural fortress where they are witness to his hellish retribution. 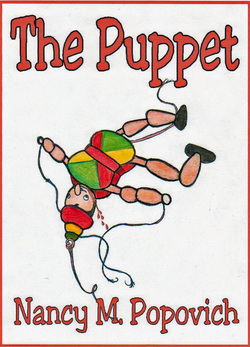 Sparks begin to fly, when life-long friends and retired operatives, Lise and BB, investigate information acquired during a family wedding that could clear a man’s name and allow him to rest in peace. But in the process, old WWII wounds are opened and an international drug cartel is discovered. This cartel will go to incredible lengths to remain anonymous and their search triggers repercussions that no one could foresee, as an evil force is unleashed which wreaks havoc and threatens the very lives of our intrepid group of operatives. 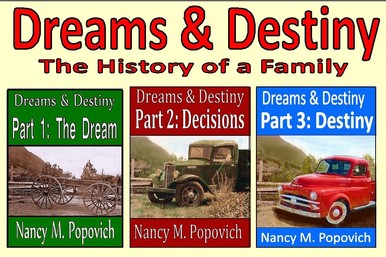 During the first World War, two frightened children witness a murder, binding their souls for life, but the life that they dream is in Canada. Dreams & Destiny, chronicles their journey from Ukraine to British Columbia, the sacrifices, the struggles and the triumphs that they endure to follow that dream. Day to day life on a fruit farm in the twenties and thirties is highlighted, with its births, deaths, love, loss and lasting friendships. The depression hits, children grow and new families herald the beginning of the Toth Dynasty and the devastation of World War II both in Canada and in Ukraine. Life changes in the rural areas, and the impact of the discovery of oil in Alberta enables a different life for the grandchildren and great grandchildren. 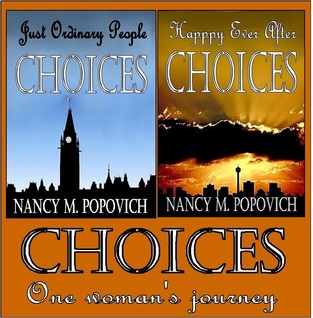 A small town girl that made it in the ultimate big city, the nation's capital, Susan Brody was achieving her goals, but her personal life was a little bit messy. Then her grandmother passed away, and her world was rocked when her parents perished in the carnage that was September Eleven, Two Thousand and One. She was forced to face a situation with which she was all too familiar, and one that she never saw coming. When she finally begins to find the happiness that she has been seeking, life throws her curves that she isn't expecting, and she turns to those that are only here in memory to achieve the peace that she craves.