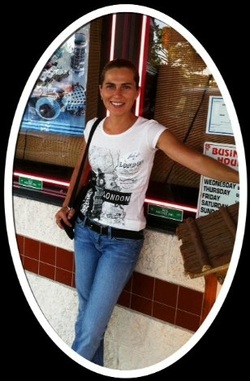 My name is Nadina Boun. For long my friends called me little shakespeare, but soon I have adopted my real name to start publishing. I have been writing since a young age poems, then short stories, plays and fiction.

I am still learning, and I still make many mistakes.

My first book is called The thinking man, paralysis by analysis, based on observations of our emotions as human beings; a satirical and humoristic look at our cycles of life.

The four letters of Love 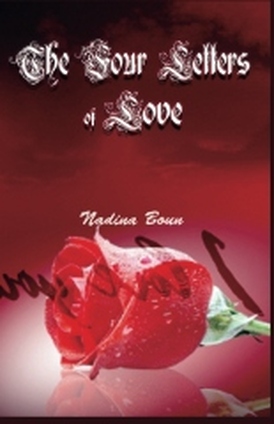 The Four Letters of Love is a collection of poems, quotes and mini rhyming stories, all dedicated to the theme of Love. As seen by the poet, Love is described in various forms, through a lover's eyes, a stranger's quest, a dreamer's mind, a prisoner's heart, in metaphors, allegories, fantasies and quotes.

The Thinking Man: Paralysis By Analysis 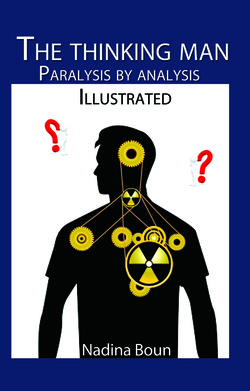 The thinking man is a funny representation of rules in a man's head; a satirical and comic analysis of the cycles of life.

The rules are based on an observation relating to our emotions, sensitivity, ego, unhappiness, loneliness, love, and so on.

I invite you on a humoristic journey of self discovery, by merely looking at what is already there. 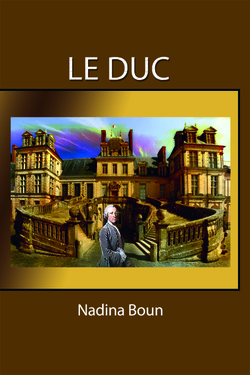 Le Duc is a one act play, set in France, influenced by the 17th century dramatic works of French authors, and written mainly in rhymed verse. The story talks about a noble duke and his companions, beginning with the news of a tragic death in a comic setting. Based on human emotions, honor, love and hidden agendas, the plot unravels itself with an interesting twist. 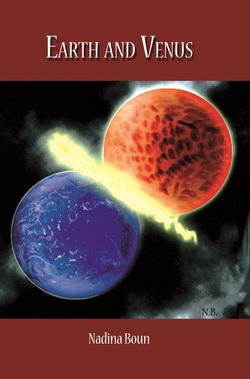 Earth and Venus is a fiction short story about love as seen from the planets. Integrating humanrelations in another dimension, the author redefines the existence of the universe as we see it.

“A wonderful combination of human nature, desire and lust, set on a stage of galactic proportion.” Brad Gore. 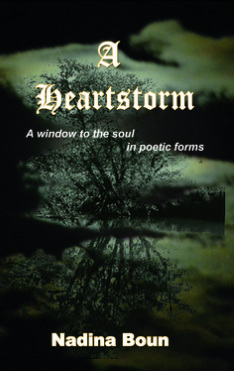 A Heartstorm is a collection of 68 poems written from the heart and soul, through the many emotional phases in life. The book is divided into 3 sections, love, dark, inspirations.