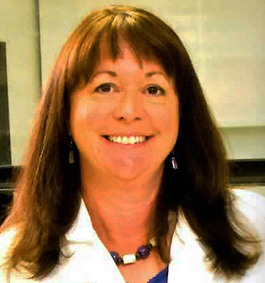 M.L. Ryan is a professional woman - which is not to say that she gave up her amateur status, but rather that she is over-educated with a job that reflects her one-time reluctance to leave school and get "real" work – and she spends a lot of time in that profession reading highly technical material.  In an attempt to strengthen the other side of her brain, M.L decided to write some of the many stories rolling around in her head.  She prefers literature that isn’t saddled with excruciating symbolism, ponderous dialogue or worldly implications – unless they are other-worldly - and also doesn’t like plots so reliant on love at first sight that it makes her head feel like it might implode.

Special Offers, a paranormal romance-urban fantasy, is the first book in the Coursodon Dimension series.  The second offering is scheduled to be published in summer, 2012. 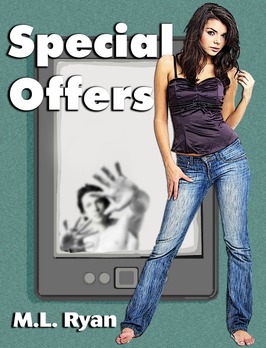 Hailey Parrish is quick-witted, irreverent, and hasn’t had a date in three years. She only wanted an eBook reader because her collection of paperbacks threatened to take over her small living space. Little did she know that the "special offers" that prompted the purchase included much more than a reduced price in exchange for a few ads. The device came pre-loaded with the essence of Sebastian Kess, an erudite womanizer with magical abilities from a parallel dimension. When she inadvertently releases him and he inhabits her body, she finally has a man inside her, just not in the way she imagined. And soon her predicament introduces her to yet another supernatural, the handsome could-be-the-man-of-her-dreams Alex Sunderland. Can Alex and Hailey find a way to return Sebastian to his own body, stay one step ahead of the criminals who want to keep him where he is, and not lose their sense of humor? 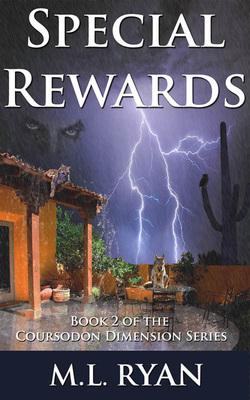 What would you do if you discovered there was a parallel dimension?

Hailey Parrish used to be an average, everyday human. Boring, in fact. After being possessed by Sebastian Kess, a magically inclined enforcer from the parallel dimension Coursodon, her life took a decidedly less mundane turn. Besides coming to grips with the existence of supernatural beings, she risked her life helping Sebastian and her heart falling for his protégé, Alex Sunderland. Now, Hailey has to deal with the bit of arcane power that Sebastian left behind when he returned to his own body and try to stay out of the crossfire when an unknown assailant seeks revenge against Alex.