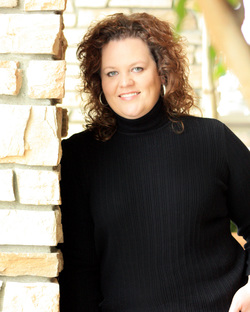 M.L. Harveland is a freelance editor and writer with a Master’s degree in English Literature. Her first novel, The Seventh Soul (2011), won the 2012 Indie Reader Award in Paranormal Fiction at the International Book Expo in New York, NY. Though born and raised in North Dakota, she now resides along the haunting, ethereal forests of the Greater Seattle area with her husband, Dan, and their critter menagerie.​

The Seventh Soul (The ParaNormal Series: Book One) 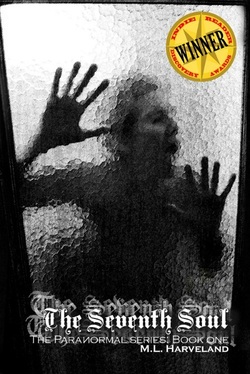 Her mom just died, and for Lenora Kelley, life is fragmented, miserable. Especially after Lenora and her father, Tom, move to Cambridge, England. A fresh start was what they expected. What they got was a terrifying nightmare.

Frosted breath on mirrored glass, disembodied voices, mysterious footsteps, and icy caresses await her. A sinister entity haunts her. Add to that the lapses into trances, horrific nightmares, and flashes of lives gone past. A newly-discovered and terrifying power grows within her.

As the spirit grows increasingly dangerous, Tom brings in the Cambridge Society for the Paranormal (CSP), a secret, world-renowned society comprised of an occultist, an aura seer, a clairvoyant, and a medium. Lenora joins this eclectic group to sharpen her psychic abilities and eliminate the evil spirit threatening her life.

Research uncovers the entity’s chilling past, taking Lenora into the early 1900s and the life of a young orphan turned murderer. She soon learns that she is the Seventh Soul and is faced with two choices: let the entity take her life, or take her own life to escape an eternity in torment. But then, it will take the life of another.

In the midst of her struggle, Lenora falls in love with two men: Ian, the handsome medium with CSP, and a mystifying stranger who haunts her dreams and mesmerizes her reality. But, will she live long enough to decide?