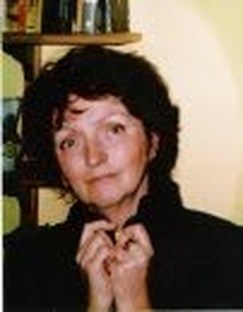 I was born and grew up in Sarajevo, ex-Yugoslavia, now Bosnia and Herzegovina. Graduated in English Language and Literature and then, some years later, added a business school postgraduate course to it. Worked at a couple of schools (the kids are great, but parents are most certainly people who should never have had them), then worked for a large industrial company. Enjoyed that a lot. Learned things I'd never wanted to know about welding, mining, semi-conductors (yes, you've guessed it, that was before the microchip), industrial valves, transmission lines and irrigation wells. Well, I did say it was a large company! And I did say that I enjoyed it. I most certainly did. Particularly the travelling part. Saw the best part of the world and met the best people.

Here, in the UK, I worked at a Business School, a university, a charity and a QUANGO, tutoring and managing a number of special initiatives aimed at the unemployed. It was hard work, but interesting and rewarding, and I met some fantastic people. Recently, I've been mostly busy interpreting and translating. Love it.

My late husband Geoff was British. I've got two daughters, Sanda and Catherine, both grown-up (or so they think), granddaughter Tara and another grandchild on the way.

I've always been writing something -- poetry, articles and features for papers, magazines and other media and eventually, novels. I write slowly and enjoy every minute of it.
Simon Grant Mysteries series is set in Northamptonshire, UK. They are police procedurals in format, psychological dramas in nature. They particularly appeal to readers who enjoy characters led stories.

The first two, HIDING THE ELEPHANT and LOCK UP YOUR DAUGHTERS are available from Amazon Kindle. The third book in the series, FOR THE LOVE OF HONEY, will be available in Kindle format in the autumn of this year. 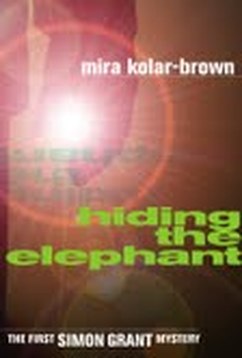 The year is 1992. A young woman is found murdered and mutilated in her home in a small Northamptonshire village. Her sitting room where she is found has been rearranged to look like a scene in a stage play. It soon transpires that he was hiding a fugitive after a tragic road accident. Her best friend, away on an aid mission to the war-torn Bosnia is reported missing. A couple of days later, her boss dies of injuries after an attack.

LOCK UP YOUR DAUGHTERS 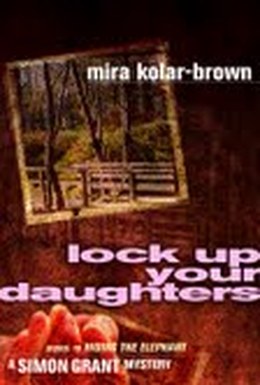 An unknown young woman is found strangled and possibly raped in the Northamptoshire woods. The only way to establish her identity is from the markings on her breast implants.

Acting Chief Detective Inspector Simon Grant, guilt driven after failing to prevent an old murder, has more and more reason to believe that the two murders could be connected. But, if they are, his parents and his brother could be implicated in the crime. As could be his one-time best friend.