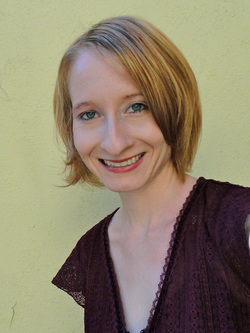 Indie author Milda Harris is a Chicago girl who is living the dream in Hollywood. She loves watching John Hughes movies and playing random sports like Dodgeball and Kickball. Between working in production on television shows like Austin & Ally, Hannah Montana, and That's So Raven and playing with her super cute dog Licorice, she writes young adult murder mystery, horror, paranormal romance, and chick lit novels. 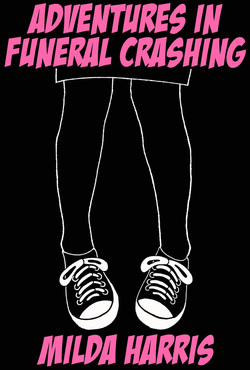 Sixteen year old Kait Lenox has a reputation as the weird girl in her high school and maybe it has a little to do with the fact that Kait has a hobby crashing funerals. At one of these, Kait is outted by the most popular guy in school, Ethan Ripley. Yet, instead of humiliating her, Ethan asks for her help, and Kait finds herself in full on crush, as well as entangled in a murder mystery.

The New Girl Who Found A Dead Body 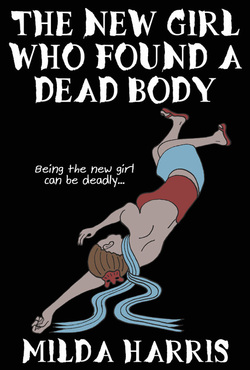 Chloe is excited about spending her senior year of high school in California with her friend Jake's family. Even the usual dread of being the new girl can't bring her down. That is, until she stumbles across the dead body of the most popular girl in school, Lora Kelly. Now she's receiving threatening notes...will she be next? Suddenly, Chloe's dream life, has turned into a nightmare! 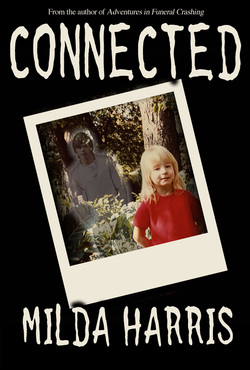 Drew's only memory of his life is the moment of his death. Leaving his life and memories behind, Drew thinks that he is on his way to heaven as he follows the pull of fate. Instead, he finds himself witnessing the birth of a baby girl, Aurora. He immediately feels a strong connection to her. Thus, Drew becomes an invisible observer of her world as a ghost and Aurora becomes haunted by him.