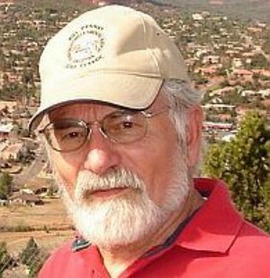 Mike Bove grew up in Vermont. He wrote articles and drew cartoons for his college newspaper. Mike was involved as an actor and director in high school, college and community theater. He adapted a Russian folk tale, The Nosebag, for the stage, produced and directed it. He was a public school teacher,drama director, track, and soccer coach before moving to Cape Cod. There he became an avid fisherman and golfer. He joined the Postal Service, transferred to Sedona, retiring in 2010. Always having at least two books going as a reader, he decided to fulfill a long dream of writing his own. The first of the Bruce DelReno Mysteries was published in 2011. 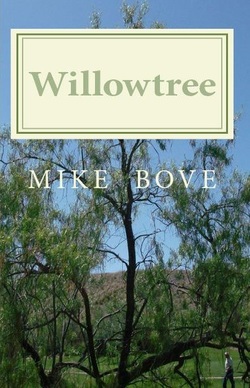 Willowtree is a fictitious Arizona town. Bruce DelReno, a retired mailman and avid golfer, gets involved in murder investigations after finding a body near the golf course. Bruce sees the murders connected to the secrets and entangled relationships of a group of locals. Bruce feels the police are not moving fast enough to get these cases solved. He enlists the help of his Apache friend and golf buddy, a postal friend, and others. 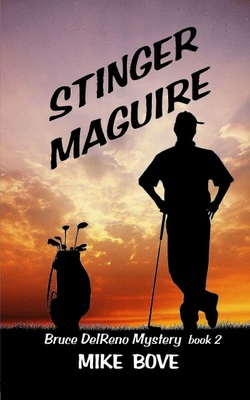 Taryn Maguire was good at hitting the shot called a stinger, good enough to get on the PGA Tour.
Taryn was called "Stinger." He was a top golfer and known as a humanitarian. He was brutally murdered after returning to his hometown, Willowtree, Arizona, for a charity event.

Bruce DelReno, a retired postman and golf enthusiast, found the body and becomes emotionally involved in the murder investigation. With his friends, including Ben Samuel, his Apache sidekick, he uncovers secrets long held by people in Willowtree. When Stinger’s own secret is discovered it becomes a bigger story than his death.

Fans of "Willowtree," the first Bruce DelReno Mystery, will find more of Bruce’s unique relationships with friends, the police, witnesses, and suspects. And, of course, more of his dry humor, and love of his wife, dog, food, and golf.