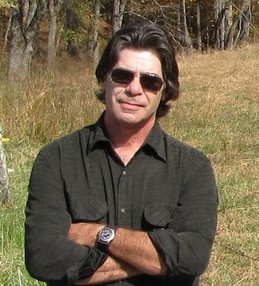 Micheal Rivers, born in 1953, is an American author. His writing genres include Thriller,Paranormal and Horror. Micheal has been writing for several years. In the past he concentrated on Romantic Poetry. In recent years he has focused on writing Fiction and Paranormal stories.

Micheal has over thirty years of investigating and collecting stories of the paranormal. He is the lead investigator for the Smokey Mountain Ghost Trackers of Western North Carolina. He served his country as a United States Marine during Vietnam. He is a native North Carolinian. He lived in the Chicago area in the past and furthered his education there. He served the community as an Emergency Medical Technician while living there. Micheal currently resides in the mountains of North Carolina along with his wife and his Boxer he fondly calls Dee Dee. 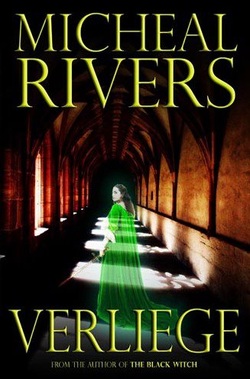 The world of Adrian Bolt shattered as his wife lay butchered on the floor of Castle Verliege. His conviction by a German court was as swift as the sword that killed her. He maintained his silence knowing his story would not be believed. Though his reputation was impeccable there was nobody willing to stand for him.

Another world lay in wait for anyone living within the walls of the castle; waiting, watching, for eternity to keep the Mueller name upon its registers. There is only one world here for those who choose to stay. To enter its doors is an invitation you will not soon forget! 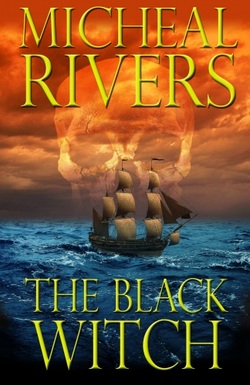 It was the adventure of a life time. In an obscure marina off the shores of Maryland a schooner unlike any other ever built was discovered. Dorian and Diana Coe purchased the schooner and sailed from the shores of tranquility into the bowels of hell itself.

Prurient tales of suicide, murder, and the disappearance of an entire crew were hand written within the ship's logs.

On her decks sailed a well seasoned Captain and crew that never knew the schooner's shadowed past. The new owners ignored the words of men with integrity and sailed the Black Witch in the Spring of 1935.

Into the realms of illusion and pure evil the ship and its compliment sailed never knowing the fate awaiting them!

Moonlight on the Nantahala 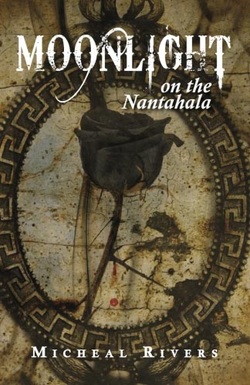 Edward Caulfield was not a simple man. Losing his wife early in their marriage he continued to live his life as a shrine to her. In his twilight years he encountered a troubled young woman. There were lessons to be learned from each other. With the spirit of his deceased wife by his side Edward Caulfield left behind a legacy in his words to ease a troubled heart.

Ghosts of the North Carolina Shores 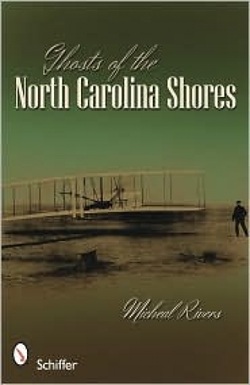 Meet a dead Confederate sentry who has not left his post. In Weldon, waltz with a ghostly lady ... until she disappears. Witness a battle at Bentonville, that appeared to be a re-enactment it wasn't.