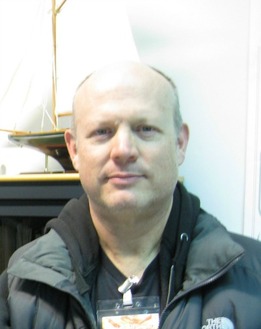 Michael Selden has lived all around the world and has been an eyewitness to numerous historical events such as the building of the Berlin Wall. His father was a non-commissioned officer in the United States Air Force. Mike was graduated from St. Mary’s High School, Colorado Springs Colorado and later studied physics at the University of Florida.

He has worked as a research physicist, program manager, and principal investigator on numerous scientific and engineering efforts during his career. First he developed technologies and techniques that helped expand our understanding of the earth and the earth-moon system and to validate the relativity principle of equivalence.

Besides his work in physics and the publications in technical journals, he has always had a keen interest in literature, particularly fiction, and he began writing short stories when he was twelve years old.

Having achieved the goals he set for himself in science and technology, Michael retired from his first career to pursue his other passion, writing, turning what had been a life-long avocation into a full-time pursuit.

In July 2013, Michael moved from Baltimore, Maryland to Woodland Park, Colorado, returning to the region where he went to high school, to write and publish books.

The Boy Who Ran