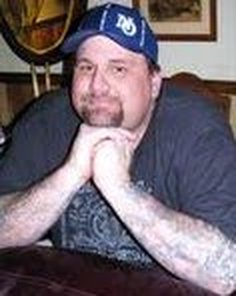 Michael Robb Mathias has made a name writing epic fantasy novels under the pen name M. R. Mathias. Amazon, and Barnes & Noble Bestselling e-books such as: The Sword and the Dragon & The Royal Dragoneers have taken on a life of their own as masterworks in the fantasy genre.


Michael's newest release, The Butcher's Boy, is not a fantasy. It is a terrifying Haunted House/Murder-Mystery/Chiller.

In order to maintain a distance from the YA fans of his popular Dragoneers Saga, this frightening tale has been released under the pen name: Michael Robb 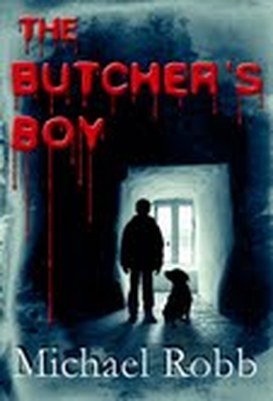 Thirty-one years ago, Buxly the Butcher went to trial for killing his entire family. He was found guilty, and sentenced to die for those crimes. Now, Janet Hale, a recently divorced nurse, has purchased the house unaware of the brutal murders that took place there so long ago.

From the moment she, her eleven-year-old son, and his overprotective Rottweiler move in, bad things start to happen. A strange man is caught lurking in the back yard, and the only neighbor turns out to be a crazy old widow. But not everything is going wrong. During the move, Janet meets a handsome charmer. She likes him enough to start dating again, leaving a sitter to watch over her son.

When Michael, and his dog, Lucy-Fur, learn firsthand that their home is haunted by one of the victims of the Butcher's grisly act, Michael scours the internet and the local library to find out what happened back then. Maggie, the sitter, brings over a Ouija board and they soon find out that there is more than one dark spirit on the haunt.

Can Lucy-Fur protect her boy from the angry ghost that wants to possess him? Can Michael fight through the madness and terror to find out what really happened? If he does, maybe the tormented souls can be put to rest and his mom can keep the house that she seems to love. If he fails, he just might become one of them. With the help of Maggie, and a burned out house painter, Michael is going to try. The problem is, not everyone is who they seem...even the dead.

The Butcher's Boy by Michael Robb...
Take a slow ride into terror! 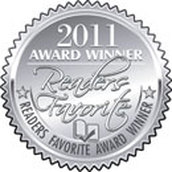