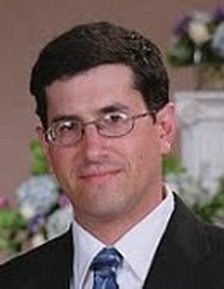 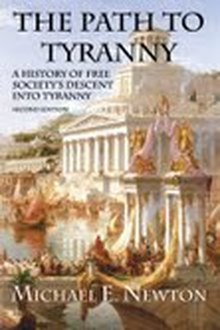 Western civilization is risking the return of tyranny by increasing the size and scope of government. Throughout history, free societies descended into tyranny when their populations realized they can use the power of government to give themselves benefits at the expense of others. The Path To Tyranny examines how and why each of these free societies descended into tyranny and evaluates the current prospects for the United States.

Print and NOOK at Barnes & Noble.com

Angry Mobs and Founding Fathers: The Fight for Control of the American Revolution 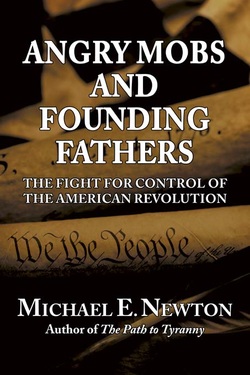 Angry mobs launched the American Revolution when they protested against British acts of tyranny. These rebels threatened, harassed, and chased away British officials and Loyalists. The Founding Fathers agreed with the goals of these Patriots, but not with their methods. Fearing anarchy, the Founders channeled the passion of the mobs toward independence.

Working together, the angry mobs and Founding Fathers defeated the mighty British army and won independence, but the new nation that emerged was anarchic and chaotic, much like the angry mobs themselves. Meeting behind closed doors, the Founding Fathers conspired to depose the Confederation government, wrote a new constitution, and created the world's most successful republic.

Angry Mobs and Founding Fathers tells the little-known story of how these two groups fought for control of the American Revolution.